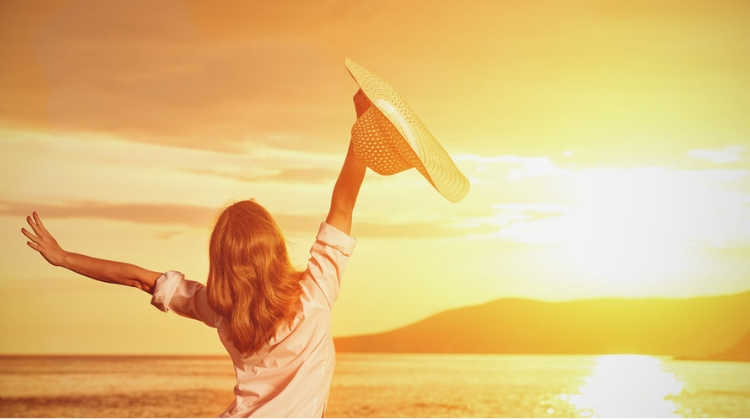 We, people, are simple souls with big dreams.

We want to achieve our goals, do what we love, become successful and live a happy life.

We want freedom and value, to help people to change from the inside out to support them to achieve their dreams.

It’s our heart’s desire, a dream that deserves to come true.

But still, a part of you might be wondering, will it ever come true?

Will everything ever go as planned?

As a kid, I often set plans for how I was going to go through life, the things I wanted to achieve and how to achieve them.

But soon enough, life starts to get in the way, with so many decisions to be made and never realizing a clear view of what lies ahead.

Chances are, you may have experienced something similar, and if not, chances are that  you very well might. Nature doesn’t play favorites. We’re all treated in the same way.

You see, in this physical world things don’t always go as planned. But some people are just not prepared enough to take on the responsibility of managing the things that go wrong.

It’s fun to dream about your business and your life taking off and changing your world. It’s fun to imagine what it would be like to achieve your dreams.

But here’s the deal.

Life is nothing more than a daring adventure and if you are very familiar with adventure movies, you’ll know that It takes the hero a lot of stepping on and over stones before achieving his dream.

I’m hopeful that this article will show you exactly how to achieve your dream.

If you really want to be successful and happy in life, there are three keys you need to unlock every obstacle you face and pave your way to success.

Ready to learn what they are? Let’s dive in. 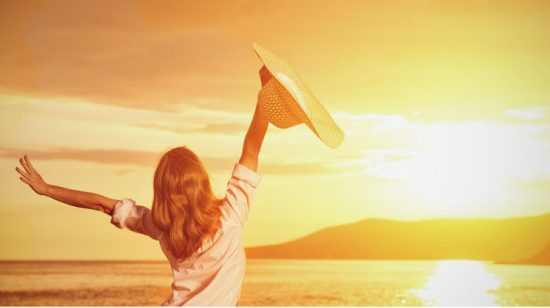 Most people who tend to be ultra successful in life are the people willing to break new ground and discover new worlds and opportunities.

Chances are, you have been suppressing your best idea and creation from the world because, to you, it seemed to be too big a risk and you didn’t want to unleash an idea just to see it fail.

After all, none of us want to experience failure.

Allow me to show you some successful people in the world today who pushed the envelope of risk in order to achieve goals that were valuable to them.

Bill Gates dropped out of Harvard in 1975 to devote his energies to something you and I would call a huge risk due to the uncertainty of what lies ahead, and that was Microsoft.

Today, William H. (Bill) Gates is the chairman of Microsoft, a world leading software, and technology company that helps people and business realize their full potential.

Microsoft grosses over $49 billion annually and employs more than 71,000 people in 103 countries and regions. Today he is the world’s richest man with a Net Worth of $75 billion.

Ryan Holiday dropped out of college at nineteen to apprentice under Robert Greene, author of ‘The 48 Laws of Power’ and went on to become the Marketing Director of American Apparel.

His campaign is used as a case study by Google, Twitter, YouTube, and has played an integral part in transforming many ordinary authors to become best-selling authors.

And like the two above, to achieve your dreams, you must be willing to take risks.

These successful people dropped out of school to fully pursue their dreams and it was a huge risk.

They knew that a happy successful life contains risks.

The risk of failure is true if you try something bold because you might miss it. But you also risk failure if you stand still and don’t try anything new.

Maybe it’s time to erase the embarrassment trap of failure, and ask yourself if you’re willing to take enough risks to achieve your goals.

2. Learn How to Make Failure Your Friend

The reason why most people fail in life is that they accept failure as the final ugly truth.

Failure is the security system, guarding the gate of success and to get passed, you need to make him a friend.

This might sound weird, but to enter into the realm of success, you need to learn how to get through failure and that’s learning how to make him a friend instead of pushing against him or giving up.

My first guest blog post offers failed, but I went back, figured out what went wrong, put in some extra effort, made improvements, and it became successful.

Chances are most of the time you might be rejected, but instead of accepting failure, follow the path to improving, and try again. If you continue to persevere, you will soon become successful.

Elbert Hubbard wrote, “There are 999 other success principles that I have found in my reading and experience, but without self-discipline, none of them work. With self-discipline, they all work.”

Ask any successful person and they will tell you that’s the truth.

Most people have dreams and goals but are just not self-disciplined enough to make supper them in the achievement those goals. Instead, they are being controlled by their illusions and emotions that actually end up with them getting nothing done.

If you want to be a real success, you’ll need to develop the ability to be in charge of your life and decisions, that’s self-discipline.

You might know the road and the things you need to achieve your goals, but unless you’re completely self-disciplined, you’ll be inclined to postpone doing what’s necessary, thinking you’ll get it done a little later.

Time is money and it waits for no one, so instead of making excuses about achieving your goals and selling yourself short, be disciplined and start learning how to walk your way through pressure, anxiety, distractions, and do whatever it takes to achieve your goals.

The wonderful thing about success is that every successful step you achieve in that direction has its own reward.

Each step you take toward being the person who achieved their dreams and accomplishing more than you ever have before, makes you feel happier, more confident, and more fulfilled.

To do that, simply master the three keys mentioned above and use them in every sphere of your life.

Your greatest reward is not actually in the money you make, even thought that’s always nice, but it’s more about the person you become in the process of striving toward whatever success means to you. 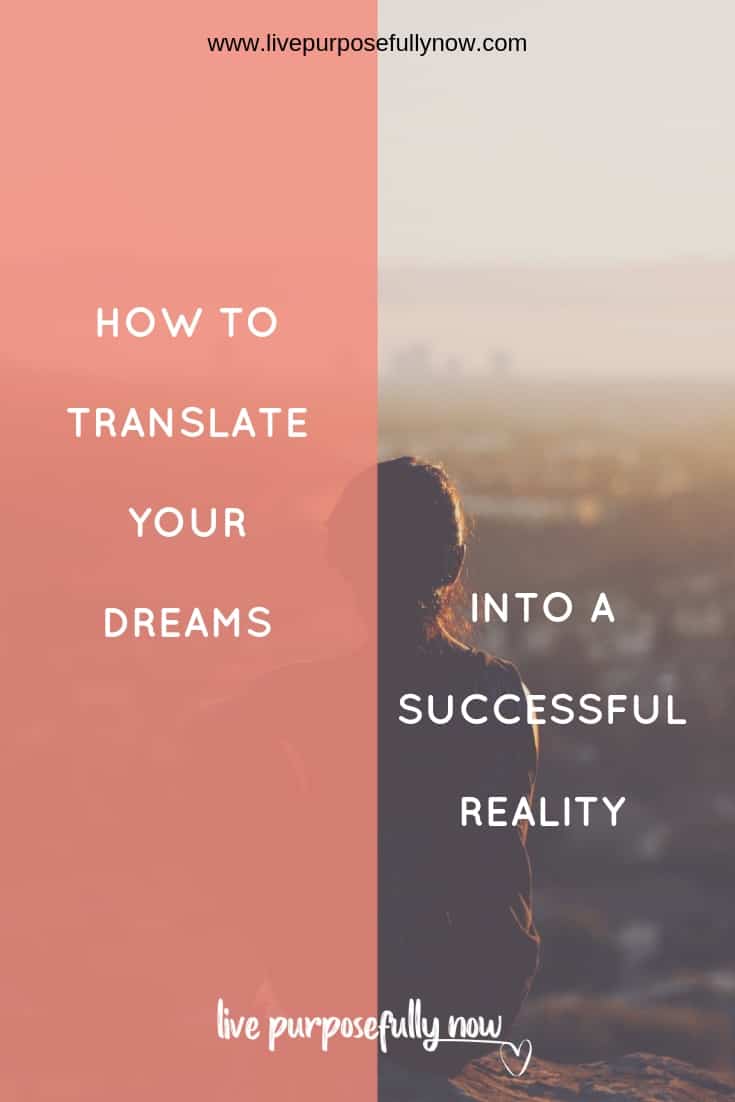 Cephas Tope is the author of The Road Map to Your Extraordinary Life. He writes at highachievers.me, where he shares self improvement and business tips. you can join his free newsletter to learn how to make unshakeable progress and how to create extraordinary super life.