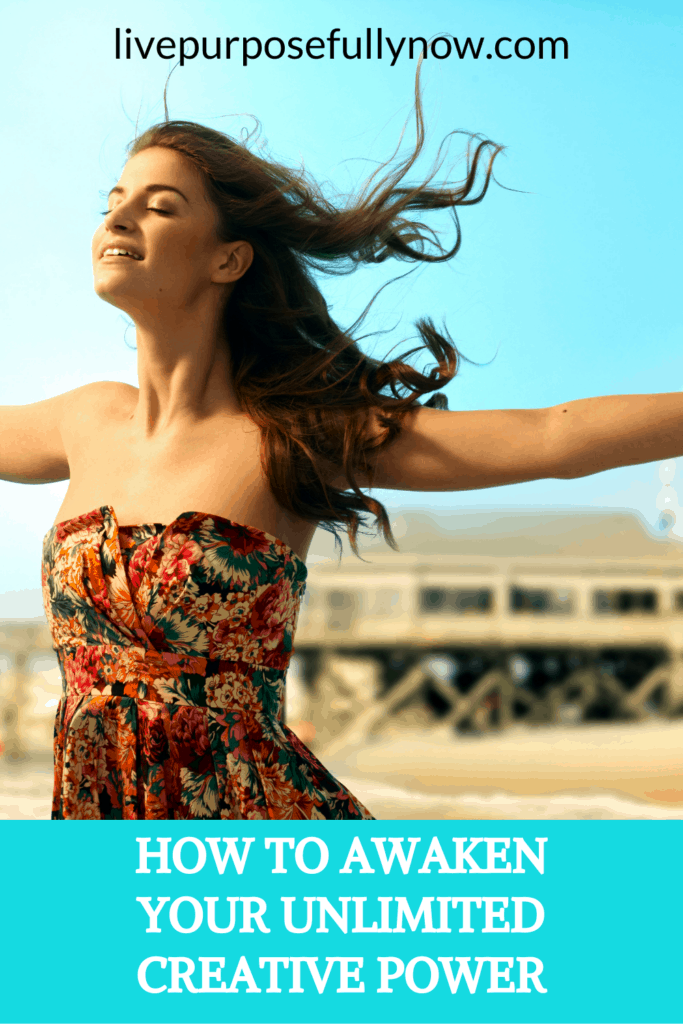 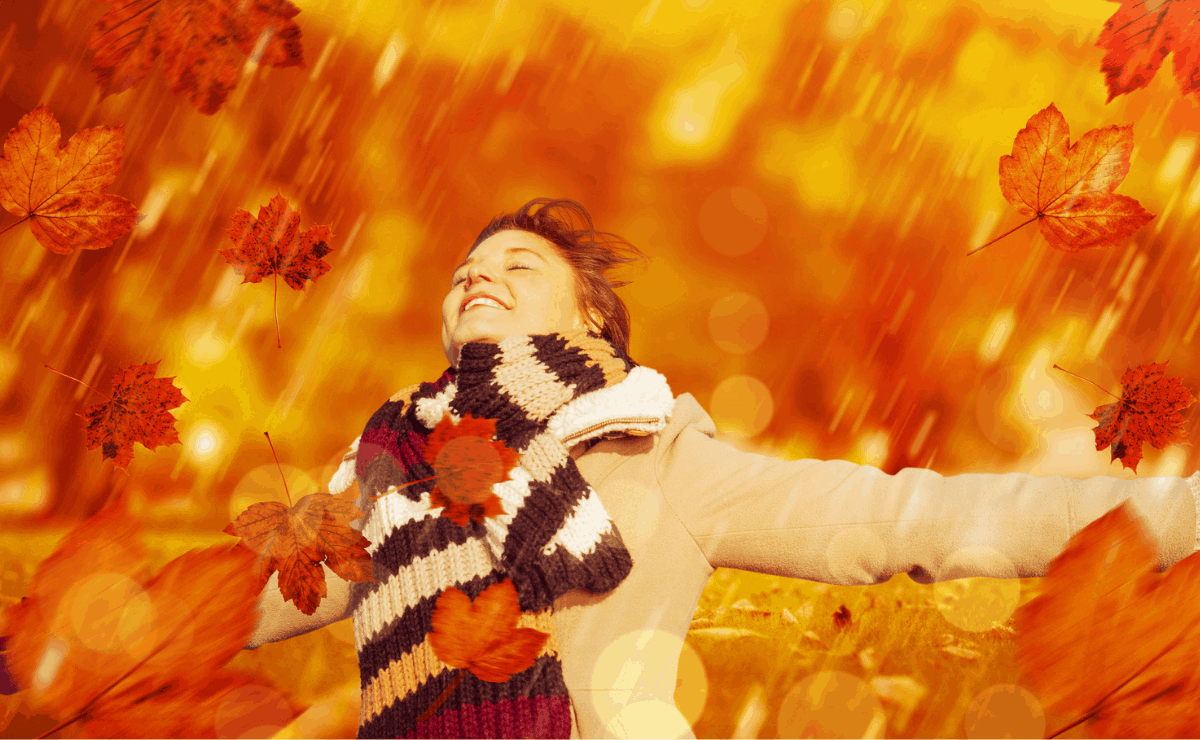 Do you believe you have unlimited creative power and potential? Maybe a better question would be are you willing to believe it?

If this is too hard for you to believe from your current perspective on life, are you willing to find out a little bit more?

Are you willing to open your mind to see this as a real possibility?

Think about it for a moment.

What if William Shakespeare was right when he said:

Or Napoleon Hill hundreds of years later when he said:

Whatever the mind of man can conceive and believe it can achieve.

The major key to accessing your creative power is:

Your ability to use your imagination. This is a vital part of your ability to tap into your unlimited creative power and potential and it’s the faculty of imagination that enables you to become more and experience more.

It is a tantalizing and unique design of nature that our best life must be attracted from within rather than pursued from without.

At the same time, it’s unlikely that your ability to awaken and use your creative potential and power will derive from anything other than your ability to tap into your imagination on purpose.

Everyone who ever invented something or found a way to access the healing potential of plants, or harness nature for power could never have experienced such success without their ability to imagine.

And you have that in spades. You’ve always had it, you simply might not have used it deliberately and on your behalf.

I first discovered the power of imagination at work in my life when I was six years old.

I know it sounds a little far-fetched. But it really is true.

Of course I didn’t know what it was called, and way back then, and I mean really way back then…the concept of imagination as  a manifesting tool, or creative visualization or whatever you might call it was unheard of, at least to the vast majority of the world.

When I was six, I would always take a book to bed.  And one night I was reading Jane Eyre.

You’re  probably thinking what six year old would be reading a classical book? Especially one at that level.

It happened to be a very small picture book. With pictures and words depicting each scene. Almost like a comic.

When I reached the point of seeing Mrs. Rochester, who if you haven’t read Jane Eyre was mentally unstable, the picture of her scared me to death.

I put the book down and closed my eyes but couldn’t get the picture of her out of my mind…I kept seeing her wild hair and scary eyes and my feelings of fright became overwhelming.

So I conjured up a different picture, an image,  where I would feel better.

I put myself in a field of flowers and in my imagination saw myself running happily through this beautiful field, feeling joyful, with the sun on my face and a blue sky above my head.

No one had ever told me I could do this.

And I never knew that it had a name till many, many years later, but it was a technique I’d discovered that I could use throughout my early childhood when I was scared or upset and couldn’t sleep.

And it was all unconsciously done.

I was unconsciously competent in that area.

Sadly as I got older I dropped this ability and virtually forgot all about it until I was well into adulthood.

I share this to let you know that this innate ability to use your imagination to move away from fear, or to change the results in your life has always been within you, even as a child.

Think about it for a moment.  Maybe you’ll come up with times when you were tapping into your creative power to experience more of what you wanted and less of what you didn’t want, and appreciate that you can actually do it purposefully, towards an aim or a goal that you have.

Becoming aware of living in two separate but connected worlds

Confidence does not exist in the outer world.

Fear does not exist in the outer world.

Happiness does not exist in the outer world.

These are energetic forces and they stem from our inner world of imagination, beliefs, feelings and assumptions.

And we live in both worlds, but the outer world of our physical reality tends to rule the roost.

That’s the challenge that confronts us all.

Test it for yourself

First you need to become aware and keep an open mind.

You don’t have to accept what I say, but you could test it for yourself and see what happens in your world!

Because what if you do have unlimited creative potential just waiting for you to become more aware of the unexpected and phenomenal possibilities that abound in your life?

Believe in your infinite potential. Your only limitations are those you set upon yourself. ― Roy T. Bennett

The telling of stories

One of the keys to tapping into your brilliant creative powers are the stories you keep telling yourself about why you can’t have something be something or do something.

But you can change your stories.

You can become the storyteller that delivers your desires, not the one who squashes them.

Through the continuing stories you tell yourself, you determine the nature of the world you live in. Understanding this is a key to an ever expanding and more joyous life.

Questions that help with a change of beliefs

If you like to try your hand at changing your beliefs, begin with answering this question, strange as it might seem at first glance.

Do the beliefs I hold belong to me?

It wasn’t until later in my life that I began to understand that life was simply a reflector of my beliefs.. some of which I discovered weren’t even mine. They were hand-me-downs from parents, caregivers, or people I cared about; not to mention stuff I’d read or seen or learned along the way.

Somehow we adopt beliefs from others and if we continue with them long enough they become hardwired in our brain.

Then the stories we tell ourselves, good or bad about who we are and what we are or are not capable of stem from beliefs that never belonged to us in the first place.

How crazy is that?

I didn’t discover this until after my husband passed away, because after all who has time to examine what they believe? Life is busy enough.

I had travelled to the States from the U.K to get a little insight into what I wanted to do with my life now that I was left feeling alone, miserable  and grief-stricken.

And I found myself walking along a beach in Florida contemplating life, when like a bolt from the blue, I realized that the things I’d believed about myself and life didn’t seem to fit me any more..

At first I thought it was because my life had changed so much, but then I realized that these beliefs didn’t fit because they weren’t actually mine. I didn’t at the heart of me believe things I’d accepted as true in my world.

Many of us have done this. In fact I’d be surprised if you stopped for a moment and looked  at everything you believe that you wouldn’t discover as I did that many of the things you believe came from someone or somewhere else.

No wonder our life doesn’t work the way we’d like it to. We’re far too often living a life based on what someone else thinks and believes.

But for me, wonder of wonders as I paid more attention to the beliefs I held and switched out those that weren’t mine and didn’t serve me in any way I discovered that as I changed some of those beliefs it resulted in changes in my life experiences.

Beliefs and growth = the awakening of your creative power and potential

We humans have an inbuilt desire to grow, to expand, to express our unique selves. And as we follow through on this desire our growth into greatness merely awaits the passage of time.

I learned on that sunny beach in Florida that a necessary part of this was to let go of the limited beliefs we have about ourselves and our capabilities.

This truly is your creative power and potential at work in your life.

All well and good but….

How does that work? Where do I start?

Practical steps to awaken your unlimited creative potential and power

“What do I say about myself, to myself?”

What stories do I tell myself about the experiences and people who surround me in my world?

Check your beliefs to see if they are yours or were hand-me downs.

Try seeing an experience as one you would wish to see and not one that you currently see in your outer world of reality.

Test one or some of the ideas shared in this article and see if they have any impact on your life. If not, ditch them, they won’t work for you.

Start telling yourself a new story about who you are. This will help you change your beliefs and means you are awakening to this enormous creative power that is always available to you.

After a week or so, you might start noticing the effects of this.

Expect positive changes to occur in the circumstances and situations surrounding you. We tend to get what we expect, not what we want.

Write or record your answers. 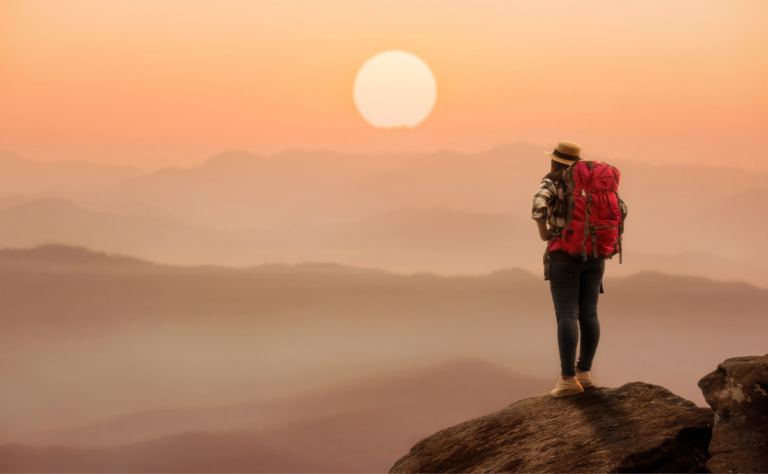 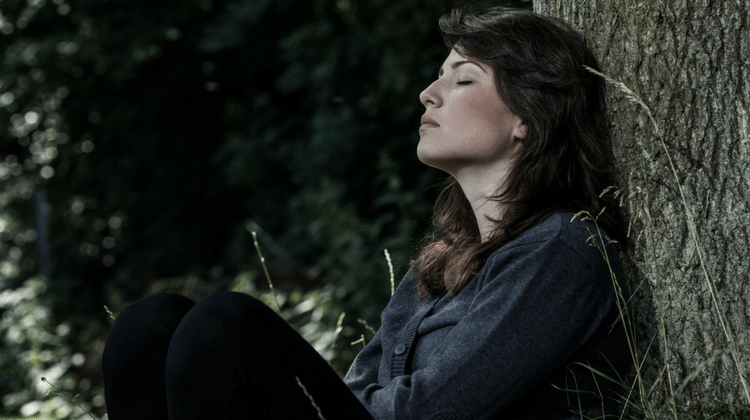 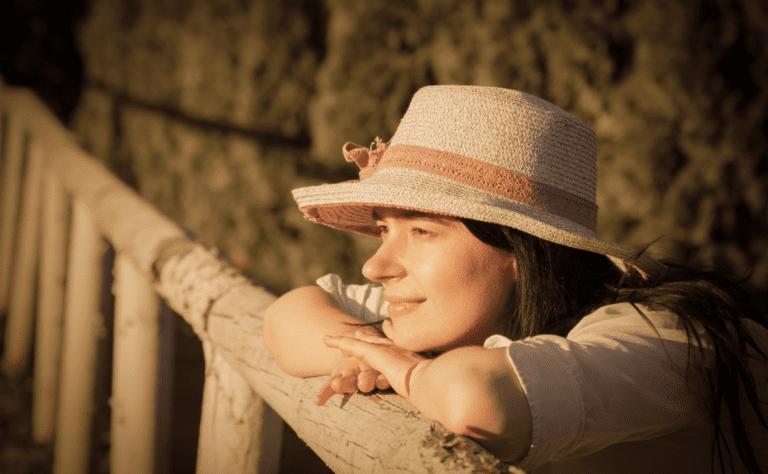 5 Simple Truths At The Heart Of Living Successfully