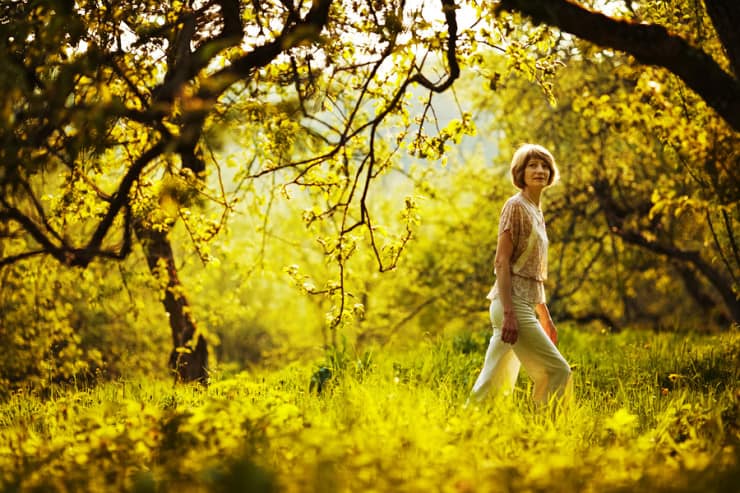 We reap what we plant. Right?

Yet our most important plantings get little or no attention. Wishing for something to be so won’t make it so. Wishing for an apple seed to grow into a banana, just doesn’t work. And nor does wishing for a happy, fulfilling life while we’re planting thought seeds of misery.

My darling one tells me I must be ruthless.  He doesn’t mean be ruthless in my business dealings…although I secretly think he’d like me to toughen up a little…mind you he’s the biggest softie in the world so we’re quite a pair.

He likewise doesn’t mean to be ruthless with friends, or acquaintances or family, he’s talking about being ruthless with my thoughts…even my feelings.

He’s not recommending I deny what I feel, just that I ignore and simply don’t entertain any thought or feeling that isn’t conducive to happy outcomes.  He’s a big believer in happy outcomes.  In fact one of these days I’m hopeful I can persuade him to write a post on just that topic.

Getting down to basics

Basically, what you don’t want, don’t imagine it happening to you or someone else…it’ll come back and bite you in the bum.

Mum told me the tale of her friends Mae and Betty.  Mae loved to be right.  No…it was more than that…she needed to be right and Betty was a bit of a ‘know it all’, with a need to be right too.  Between them both it led to an ‘interesting’ teatime experience.

They both complained about one another…naturally.  And it reached a point where if one said it was a black and white world the other would definitely choose grey or puce or…anything.  It was a competition for who could be the rightest…or is it the most righteous?  Nah, doesn’t sound like being righteous has anything to do with it.

It wasn’t easy. Betty pontificated on everything.  She’d been a headmistress at a local school, was an avid reader and truth be told probably did know a lot…just not ‘all of it’.

Since Mae truly wanted teatime to be different…a little less contentious and a little more enjoyable she attempted to follow mum’s advice and think well of Betty, challenging as though it might be.

She imagined having a better rapport with her, more agreement and less arguments.  It did get better.  Although there were still times when Betty just pushed her buttons with her sweeping statements on all and sundry.

Betty couldn’t bear not to be the one with the knowledge, maybe it was the teacher in her.  Mae would leave the tea party feeling miserable or plain old upset…doesn’t sound much like a party to me.   I think she liked  Mum and the other tea goers too much to bow out entirely.

Then came Mae’s breakthrough.  Perhaps it was the persistence of imagining a better experience or that she’d entered a new state of consciousness and opted to stay there…but the day did come when Mae simply responded in a new way.

Betty had suggested Mae try something new.  It was a pretty innoccuous suggestion but one, that in the past, would have given rise to Mae challenging the idea, after all it came in the form of a sweeping statement that would generally make the hackles rise on the back of her neck.

Mum was flabbergasted to hear Mae simple say, “good idea Betty.”  Mae told her later that she had found herself simply needing to be kind.  She wanted to abandon the status quo…it didn’t work for either of them.  In fact it felt incredibly good to say, good idea, and move on, much better than arguing and being ‘right’.

If some of the things you’re doing don’t work, or don’t leave you feeling good, perhaps it’s time to stop doing them.  Focus on what works…or at least create the space to respond differently.  And if you’re ruthless in the thoughts and feelings you entertain…I bet you’d have a Mae moment.  It must have been such a sweet one.

3 Unusual Self Care Habits That Will Change Your Life