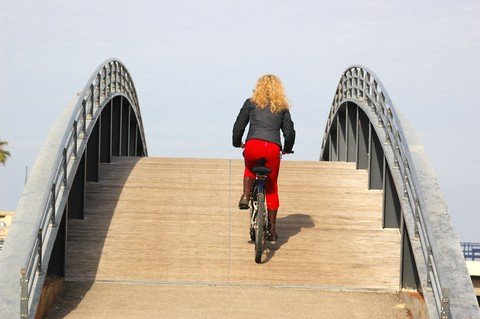 [success] No horse gets anywhere until he is harnessed. No stream or gas drives anything until it is confined. No Niagara is ever turned into light and power until it is tunneled. No life ever grows great until it is focused, dedicated, disciplined ~ Harry Emerson Fosdick[/success]

There’s an area in life that I find myself woefully lacking in and no it’s not exactly choosing celery over doughnuts, or should I say doughbutts?  But it could fall under that umbrella. It’s not even faffing hither and thither throughout my day, involved in not entirely worthwhile activities.  But it is sort of that.

It isn’t even that I’m willing to sit and stare.  I like that, it benefits me…and so it doesn’t count.

It’s not even in all areas.  What’s that mean?  Different areas of our life work differently for us, according to the beliefs we hold about those areas.  So I don’t include all areas of my life in the explanation of where I’m woefully lacking, because I have some lovely beliefs in certain areas of my life?

How do I know that?  Those are the areas where my life blossoms with fulfillment and joy.  Love those reflections of my consciousness.

What I love less and where my reflections indicate a self-concept that’s a bit out of whack is the lack of discipline I exhibit when I’m online.

Believe it or not, as I wrote those words, I was thinking of leaving this post and checking something out that just crossed my mind.  I didn’t do it…truly I didn’t…but I really wanted to.  It’s time for some sort of intervention.

And for anyone else who, like me, is less than thrilled with their self-discipline, I think I’ve found some simple ways to undo a bad habit and this is what I’m going to focus on.  And I’ve decided, it doesn’t have to be an uphill battle.

Firstly and most importantly:

If nothing changes, then nothing changes.  Forcing discipline on myself will only work for a short time.  I can disconnect everything that distracts me and it’ll help for a while.  But the programming is still there.  The vibration of energy that sets me in motion is still there.  First things first, and the first thing is to create an imaginal act where I see myself being the disciplined one I’ve chosen to be and feeling the feeling I know I’ll feel.  And that dear ones is virtuous.  Yep, I’m going to feel really virtuous.

The same principle holds good for you if you’re less than disciplined in some areas.  Come on, be honest, aren’t you really?  Maybe you can’t get out of bed when the alarm goes off, maybe you can’t resist that extra piece of cake, maybe you find all the excuses in the world as to why you can’t make it to the gym, there must be something.  Right?

Whatever it is.  Change that concept of yourself first and choose how it will feel for you.  Virtuous probably isn’t it…that’s just me.

What is it you really want?  Who is it you truly want to be?  What is it that floats your boat?  Maybe we lack self-discipline because the particular yellow brick road we’re on isn’t the one.  Maybe we haven’t decided where our passions lie.  Maybe we’ve got conflicting beliefs…so there’s no fuel for our fires.

And maybe, we just need to give ourselves a certain amount of time in our day to faff (definition fiddling around on what’s not important).

Or maybe, as that old country saying goes we need to be eating the biggest frog first and do the very thing we least want to do first of all.

Despite all of this, if we haven’t truly decided, it’s pretty tricky to begin to practice self-discipline, especially if there’s an inner war going on.  We need to choose, to decide what our desires are right now.  It’s okay, we can tweak them as we go, and change them entirely if we want to, but choose we must, if we’re to get anywhere at all.

Knowing when I’m operating from a more disciplined place and when I’m not is key.  How can we do anything differently if we can’t even notice what it is we’re up to?  I don’t want to be run by current habits, unless of course they’re amazingly fantastic ones.  I want to expand my life and myself and I’ve learned that repetition helps shift my consciousness.

I’ve decided that I don’t have to wait to be in it, before I’m aware of the lack of self-discipline, instead, I can feel beforehand exactly what I’m about to be/do.  Then I can choose.  To faff or not to faff?

And if I’m having the same old thoughts and the same old patterns keep popping up, it’s only because my new self-concept hasn’t quite taken hold in my sub-conscious yet.

That’s okay.  I’ll persist.  Currently I’m working from the consciousness I’ve got right now, as are you.  My actions stem from this consciousness, this energy that I’m in.  And all I’m choosing to do is set up a new vibration of energy…not because I have to, but because I want to…plus I love testing these laws to the max.

Got any thoughts on self-discipline?  What works for you?  Or what isn’t working for you? 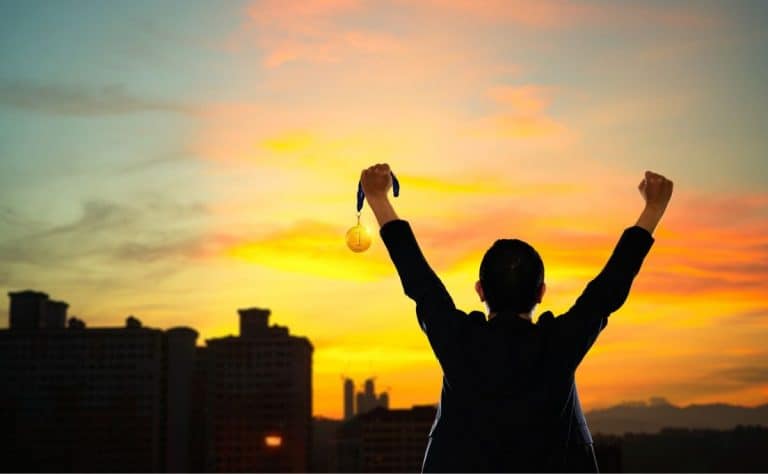 How To Step Into Your Personal Power And Own Your Life 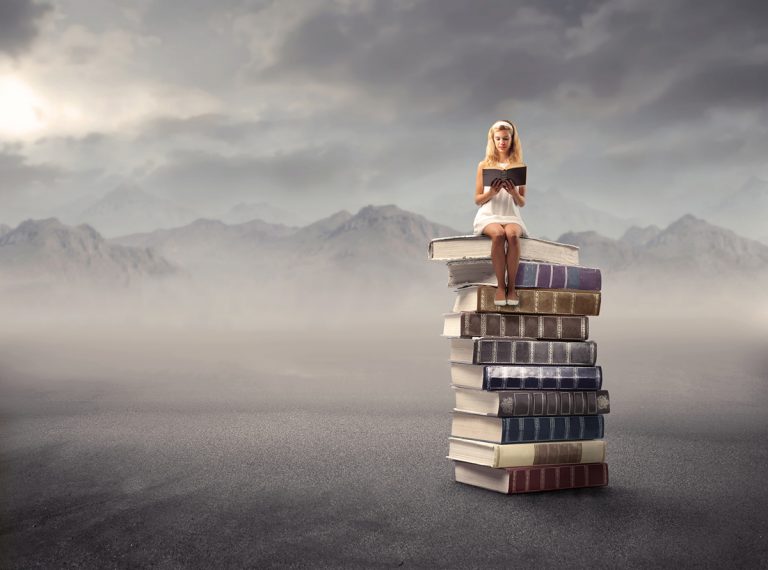 25 Quotes on Hope And Why It’s Important 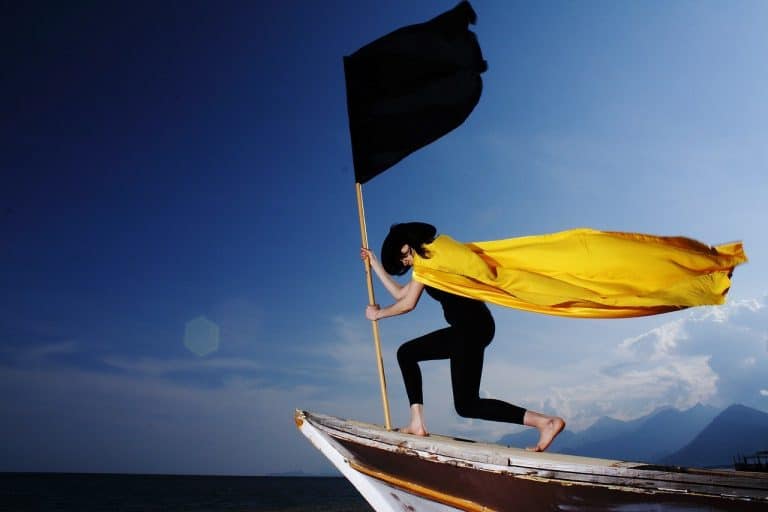 Do You Regret Your Life? 3 Ways to Turn it Around and Win