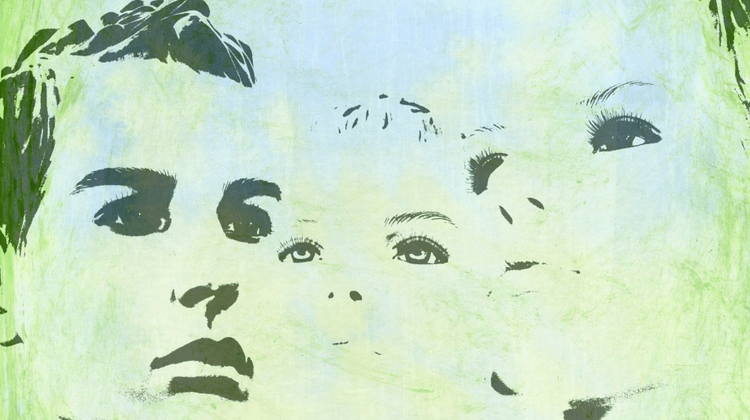 Have you ever beaten yourself up for not achieving what you want in life?

Maybe you worked jobs here and there, sacrificed literally blood, sweat and tears for your goals but somehow found yourself nowhere near where you want to be, and the thought of giving up lingers in your mind much longer nowadays, and you have no idea on what to do next.

As someone on the journey to entrepreneurship, there were days when I got overwhelmed with it all and sometimes ended up doing nothing.

Because of this, instead of being inspired by the ones who were already where I wanted to be, there was a point where I started becoming envious of them. I found myself comparing what they offered versus what I had, and convinced myself that their offerings weren’t even that good.

Of course, that wasn’t entirely true, it was just a cover-up for my insecurities. Deep down, I knew that hating other people’s success wouldn’t get me anywhere and would actually prevent me from obtaining it. 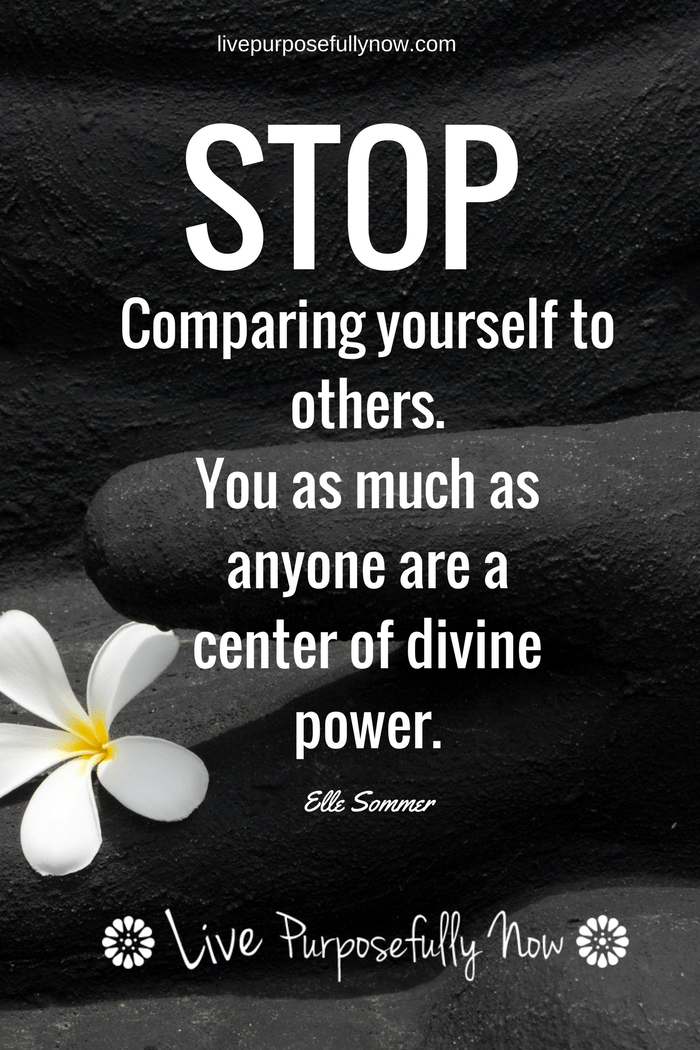 After a while, the envy died down and I started dedicating too much time on my projects. Early mornings, late nights, and giving up my weekends to stay in and to work on my business.

There were months at a time when I didn’t see anybody else except my family and co-workers, and it was a very lonely time in my life.

The value of hard work was something I took seriously, and I believed that if you applied it properly, you would live the life of your dreams.

There’s truth to that, but I knew that it wasn’t the only factor to being successful.

It seemed that everywhere I looked, there was somebody younger or close to my age that was already on the path where I wished I was or doing much better than me.

Was there something wrong with me? These people my age had similar life experiences and brought up in a decent environment like I was, so why was I not living the dream ?

To add insult to injury, both my parents had rags-to-riches success stories.

They were both born into poverty in a rural area in the Philippines, and worked their way up to establish businesses that have been extremely successful twenty-seven years later. How’s that for pressure?

This led me to venture into industries that I wasn’t really passionate about just because they had a higher chance of being profitable. I made some good money for a while selling products here and there, and was temporarily satisfied because of the income I received.

But my happiness? That was another story.

Eventually, the ones I started solely for profit either failed or I lost motivation to continue because I was only after the monetary gain, and not doing what I loved.

It was only until my biggest business failure (ending up with massive debt) that I decided I needed to confront my impatience problem.

The conversation with myself was uncomfortable but I knew that it was necessary. If I didn’t do it, it could cost me a life lived being true to myself, doing what I’m most passionate about.

When I started confronting myself, I would find excuses to keep me from resuming. Suddenly it was time to do some schoolwork, or hang out with that friend I haven’t seen in a long time! I came up with ridiculous excuses just to avoid the conversation I knew I needed to have.

However, coming up with excuses didn’t last very long because suppliers I owed money to were constantly asking when I was going to settle the balance. So I was always being reminded of the consequences of my impatience.

Committing to the confrontation opened my heart, eyes and mind and led me to be more honest with myself, and to remember three important points:

That’s not what anybody wanting to change for the better wants to hear, but the sooner we accept it, the more at peace we will be.

There’s an endless number of people claiming they achieved x results in a short number of days, but more often than not, they end up returning to their old habits.

Personally, I used to have a distraction problem.

I would have multiple tabs on my window open, and I would switch from one website to the next and take longer to have my work done.

I felt proud for confronting myself that I had a distraction problem, so I instantly did the opposite of that, which was to not get distracted.

I promised myself to only have at maximum two tabs open while working on a project.

All I can say during that time was, it was nice while it lasted. About three to four days later, I was back to my ten tabs opened with music playing while working on a couple of projects.

The problem here was expecting myself to change overnight.

While the decision to change could take place in a moment, sustaining the action could take weeks, months or even years.

The key here is to make incremental changes that will eventually lead you to where you want to be.

And changing shouldn’t be a pain in the neck if you really want it to happen. If it is, you need to re-evaluate your goals.

As I type this right now, I have three tabs open. Not as bad as eight to ten tabs anymore, and it actually feels good knowing that I’m making progress.

Change takes time. Embrace the journey, not only the destination.

2. Your Mistakes Lead You to Where You Need to Be

In the beginning, my restaurant business made me proud and even a bit haughty, especially since it was established a month after my 21st birthday.

Sales were coming in, friends and family paid visits, and basically everybody was having a good time.

However, that didn’t last long. About five months in, sales started to become stagnant and then declined. We couldn’t keep up with the suppliers’ demands to pay the balance, and so on.

As of today, the restaurant is closed, and my partners and I did it with a heavy heart.

Whenever I thought about that particular failure, I had a sinking feeling in my chest, and I fight my thoughts so I wouldn’t dwell on it.

But without that failure, I would never be who I am today, and I would never know the information necessary to my growth both as an entrepreneur and as a person.

If somebody was to ask me if I would do it all over again, I would answer with an enthusiastic “YES!”

I’ve learned to look at the bigger picture and understand the reason why certain events needed to happen.

Our mistakes lead us closer to becoming who we’re meant to be.

3. Trust in the Process

You may not know why things are happening or why they aren’t happening to you right now, but you have to learn to trust in the process.

It was easy for me to feel lost while running my own business and don’t have too many mentors to ask guidance from.

But that’s how the most successful and fulfilled people started out, right?

I made plans before I was even ready, made mistakes along the way, learned from them, then went from there.

Trusting in the process has made me more resilient and I now believe that all my efforts and hardships will be worth it, because no matter how many times I fall, I only have to get back up again.

Keep doing you. Slowly and steady will win the race.  You might find it hard to believe this some days, I know I do….but when I look back and see how much I’ve accomplished, I know I’m on the right track..

I may not be there yet, but I’ve come so far. Closer and closer every day.

I have no plans to stop now…and hopefully nor do you.  Keep the promises you make to yourself and know, that deep within, you have all you need to succeed.

Nicah Caramba is an entrepreneur who is passionate about public speaking, travel and Japanese food. Aside from chasing the next adventure, she is constantly looking for ways to help people communicate their ideas better in her blog todayimchanging.com