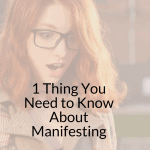 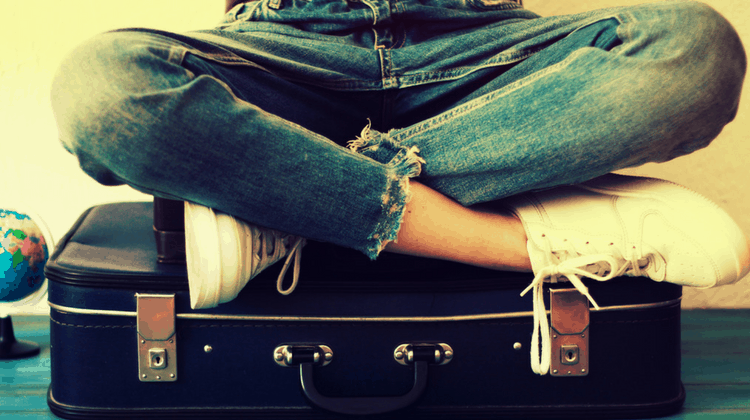 Did anyone ever say life happens to you when you’re busy planning something else?  Maybe they said something like that.  I hope they did..because there are moments when it definitely seems as though this might be true.

Mind you, the big challenge with this idea is that now we know it’s our very own consciousness making our life, it must mean that we’d been living unconsciously, since nothing  happens without our participation. Ouch.  For awakening beings that really, really hurts.

And there are times when even for us deliberate, conscious livers of life.  Can you actually say that?

Or does it sounds more like something you eat, like liver and bacon?  Anyhoo, for us, there are times when what we want shows up, but we’re a bit busy with other plans.

Claire, a brilliant, beautiful actress and voice over artist told me just such a tale the other day.

Her children have reached an age when they’re both at school, so for the first time since they were born she feels free to resume her acting career and for the past couple of months had been dwelling, in imagination, in that state of consciousness.

Mentally feeling that wonderful sensation of resuming her acting career.  She didn’t know how it would show up, but she didn’t need to…she knew it would work.

Last week, totally ‘out of the blue’…well really out of her imagination…she received a text from a director that she’d worked with in the past telling her another colleague from pre-children acting days had asked for her phone number because he wanted her to audition for a role. 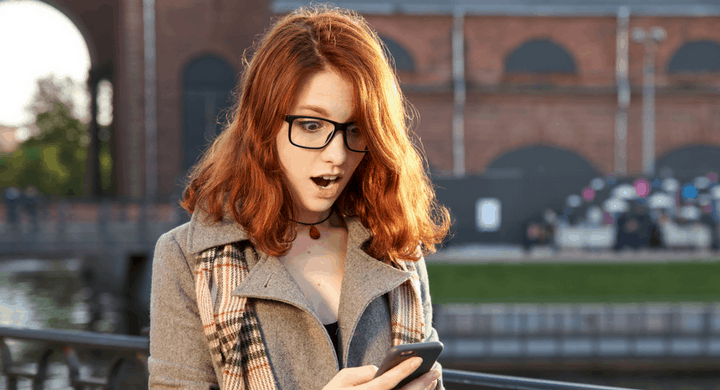 It was a perfect role for her, in the town where she lived, a perfect opportunity, or so you might think.  But hold your horses.  Just a minute.

Why not, her husband didn’t understand, he’d been feeling thrilled for her.

Well, I told the kids we’d go to my mum’s for a month, and then they’re out of school and I don’t really want to leave them with a sitter for rehearsals for such a long time, and….on and on about the life she’d planned in her mind.  Woops! I think we have a receiving issue here.

Can you see that?  Someone who’d been asking for the very thing they were offered, but had a gazillion reasons why they couldn’t accept it?

Eventually, she spoke to the director, who suggested she go along and meet the producers and other colleauges, because they really did a lot of work in her town, and on a personal note he would love to work with her again, he was such an admirer of her abilities.

Finally she was persuaded.

Claire, told me later that she thought wow, here I was with my wish being fulfilled in no time at all, and all I had to do was sit on my bum and there it was and my response was a whinge and a whine…and a what about my plans.

As we talked she said she realized that she couldn’t possibly even know if the whole point of the exercise wasn’t for her simply to meet the other people involved.  That maybe this audition was a bridge of incidents, leading to the final fulfillment of her desire.

And we both knew, if she didn’t accept and receive, she would never find out.  She’ll keep us posted.

There’s a message for us all here.  Be open, sometimes our desires appear to be arriving in ways we would never have thought of, seemingly out of synch with our plans.

Part of manifesting is being willing to say YES and know everything will work out just as you assume it will…or assume it won’t…it’s up to you.

3 Unusual Self Care Habits That Will Change Your Life