We were headed for the City of Angels and ran into challenges, with a short delay, in airline terms, of an hour and a half, due to mechanical failure.  Airline speak for one of the overhead bins is broken.  It took two engineers an hour and a half to tape the bin.  I wish they’d told me what the problem was, I’m a dab hand and taping things and could have done it in five minutes.  Oh well.

The connecting flight left without us, probably the first time ever that I’ve seen the departure board say… flight departed… when it was my flight.  I found it a little disconcerting and disheartening and maybe a teeny bit demoralizing all at the same time.  We had made great plans. Up at four thirty in the morning to get a really, really early flight, get to LA at a decent time and…blah blah blah.

The agents weren’t having a good time either…it was early in the morning and they had a plane load of unhappy passengers clamouring to know about connecting flights while lamenting their fate, lambasting the airline in general and the ticket agents specifically.  Not a pretty sight. They were frazzled, brows furrowed, hunched over their computers trying to placate irritated people while remaining polite and calm.

I wondered how they did it?  These airline representatives were dealing with hordes of passengers every day some of whom were not going to be very happy, including me.  What a thankless task they had.  I stopped feeling sorry for me and began to feel sorry for them.  It wasn’t their fault that someone was incompetent, or that regulations had prevented the engineers from asking me to tape the bin.

I remembered my Mum telling us to pay attention to the little words that make a difference like thank you,  great job, you’re brilliant, you’re my hero, you’re wonderful, I love you.

Whilst I didn’t tell the agent that I loved her I will tell you that when we walked away with a seat on the very next flight to LA she had a smile on her face as she greeted her next customer.

My Mum was right, little words can have a big impact. 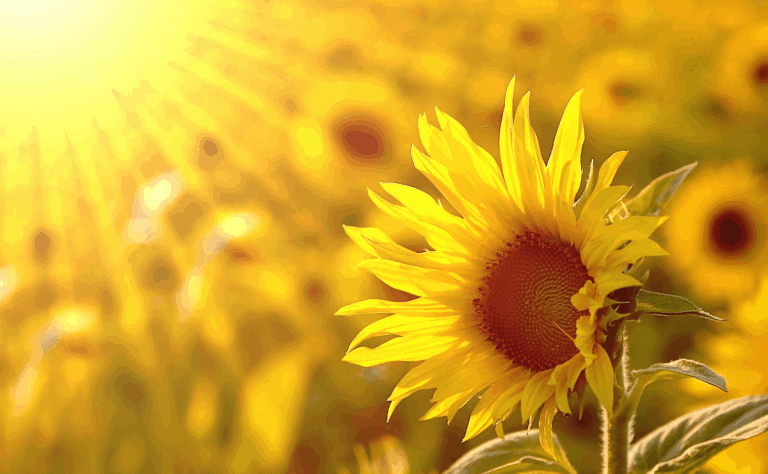 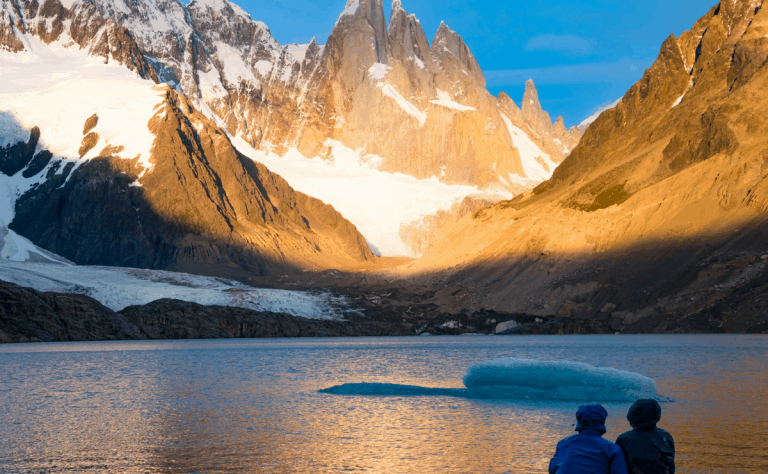 5 Powerful Questions To Help You Find Your Life Purpose

A Guide to Mastering Fear And Anxiety 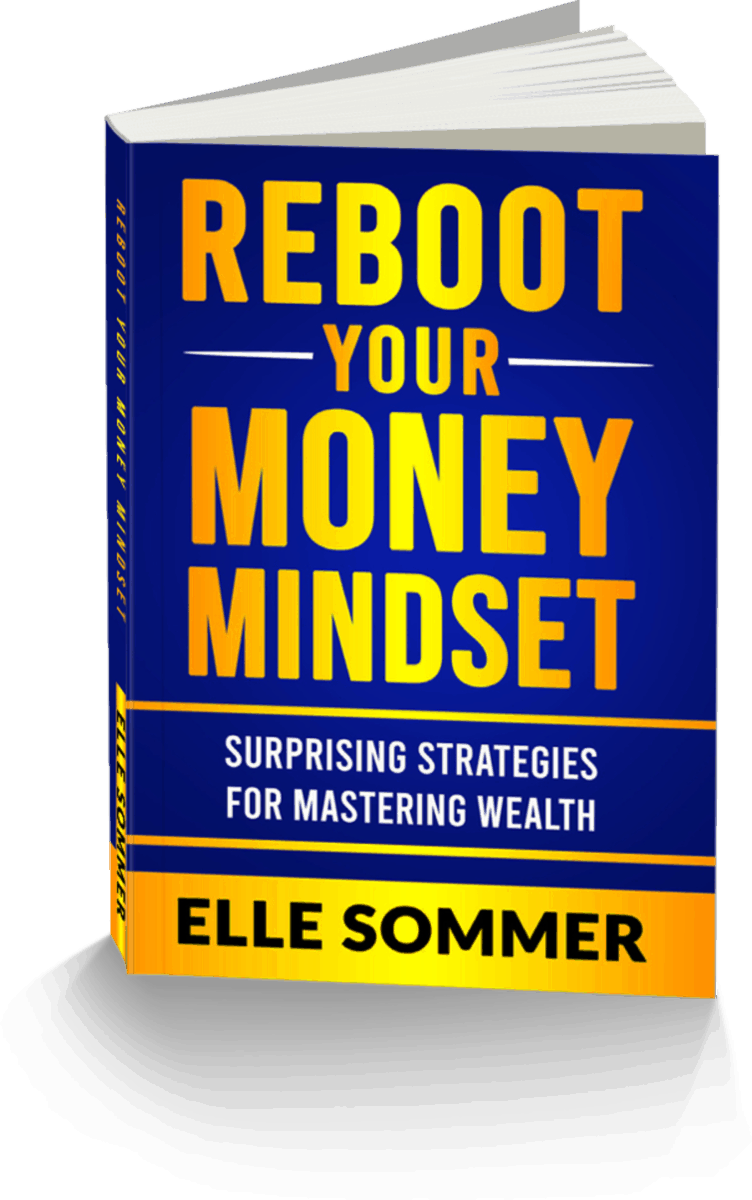