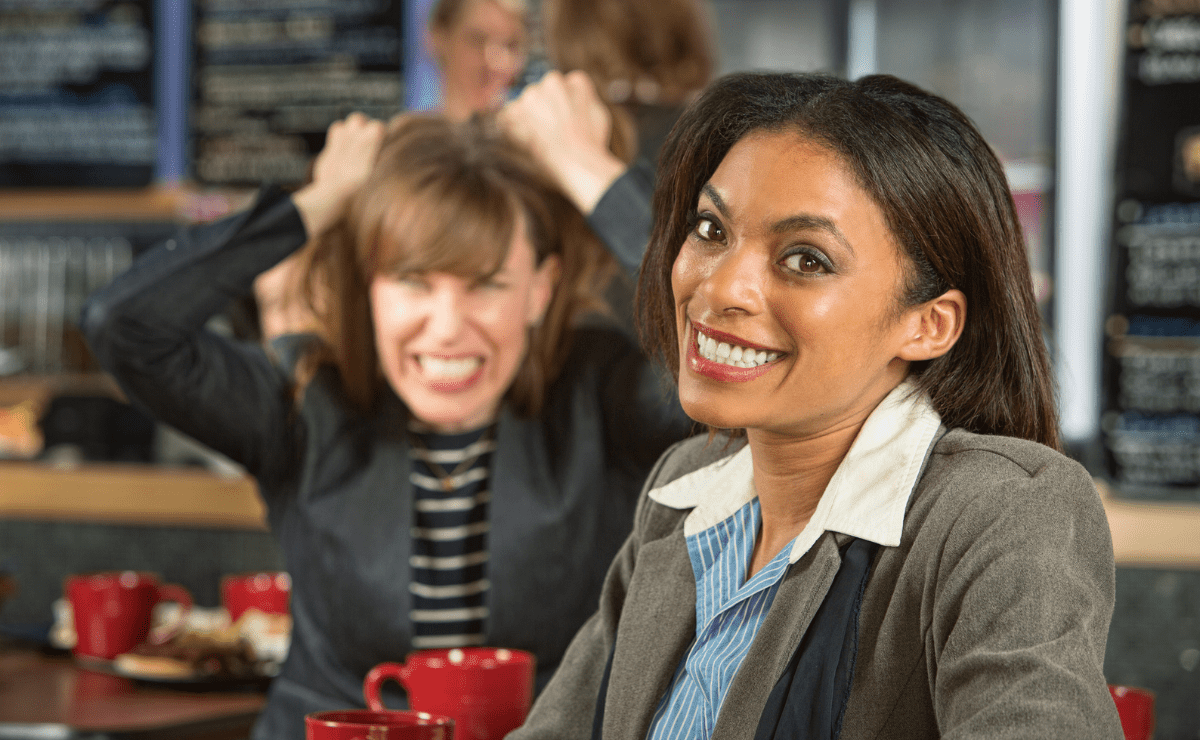 The need for competition has been encouraged as far back as grade school.

Whether it’s by being part of a soccer team or competing for that promotion at work, the idea of competition is ingrained within our society. But what if there were other ways to increase our success?

So here are 10 reasons why focusing on ourselves increases our chances of success instead of competing and focusing on others:

1. The urge to compete can lead to an inferiority complex

Many psychologists argue that when you focus on competing with others, you are actually focusing on yourself.

For instance, if you are subconsciously thinking “I must be better than her to win” then this is really just a way of saying “I want to feel better about myself.” By focusing on ourselves instead of other people, we can avoid developing an inferiority complex.

When we focus on competing with others, it often leaves us feeling empty and worthless even after winning.

While it’s nice for the moment to experience the rush of victory, the sad truth is that these feelings don’t last very long. So what happens when we lose?

All those negative emotions come crashing back which eventually leads to stress and unhappiness.

If anything, focusing on ourselves leaves us feeling fulfilled after each victory.

3. Don’t allow the need to compete to lessen your happiness

Although it might be nice to have others applaud our efforts, the truth is that this doesn’t lead to long-term happiness.

Because over time people will still think of you as the person who “just got lucky” or who had a “fluke.”

So if we focus on competing with others and winning then we lose sight of what makes us truly happy and content with life. Needless to say, we end up chasing more and more accomplishments which can never fulfill us fully.

4. Competition puts our life on hold

When we compete with others, not only do we shift our focus from improving ourselves but also put everything else on the backburner.

For instance, when we work behind the scenes to come up with a new product our entire life goes on hold until it’s done. In this scenario, relationships and pursuing other interests take a backseat as we focus all of our energy into creating something successful.

In fact, many people have gotten divorced or lost their relationships because they became so focused on competing.

Although it may be nice to have others compliment our efforts from time to time, focusing on competition can also breed some pretty negative feelings such as envy and jealousy.

This doesn’t just stay inside either since it often spills over into friendships and families which leads to fights and even severed ties. If anything, competition is better left out of friendships instead of being encouraged between each other.

Because people are so focused on competing with one another, the resources that could have otherwise gone to bettering our lives are diverted elsewhere.

For instance, when we focus on getting ahead of others in our industry, it often means neglecting all other aspects of life such as family or friends. Thus these important relationships get neglected and abandoned for the sake of “winning.”

When you compare yourself to others, it creates an innate feeling that you are losing even if you win every now and then.

This doesn’t just take place in relationships but also at work. Employees start thinking they’re incompetent because they don’t make as much as their boss. In addition, anxiety and depression often ensues since we start thinking of ourselves as a failure.

8. Competition can cause us to ignore our true talents

While it’s nice to receive compliments from others, focusing on these instead of our own emotions can make us lose sight of our true potential.

When we focus on competing with others and not ourselves, we raise the bar so high that we don’t even know what it feels like to succeed anymore.

This immense pressure drives many to depression where they give up on trying altogether because they’re convinced they’ll never be good enough no matter how hard they try.

9. Competition distracts you from achieving your goals

When we focus too much time and energy on competing with others, it takes away from our ability to actually achieve our goals.

That’s because there are only so many hours in a day and too much time is wasted trying to prove ourselves to the rest of the world.

We don’t make nearly as much progress as we would have otherwise if we didn’t spend so much time comparing ourselves to others.

Although some people think that competition increases their motivation, all it really does is cause them to experience more negative emotions such as anger, sadness, depression, etc.

Instead of feeling motivated by all this negativity, why not focus on being happy instead? After all, this positive emotion helps you be more productive since it’s linked to creativity and higher intelligence.

In conclusion, these 10 reasons illustrate why it’s not a good idea to focus on competing with others and rather increasing your own happiness and success by focusing on yourself instead.

This means cutting down the amount of time we spend comparing ourselves to others or even trying to be better than them.

That is, we should forget about this concept of “winning” and getting ahead while putting everything else in our lives first such as family and friends.

We all want to achieve great things, but let’s not get so caught up in this race that we lose sight of where we’re headed or who matters most in our lives.

Felix Prasetyo is the founder and writer at Lifengoal.com, where he talks about anything related to personal growth. Download his free ebook “The 8 Relationship Advice I Wish I’d Known 10 Years Ago”, featuring the likes of Simon Sinek, Jay Shetty, Matthew Hussey, and more! 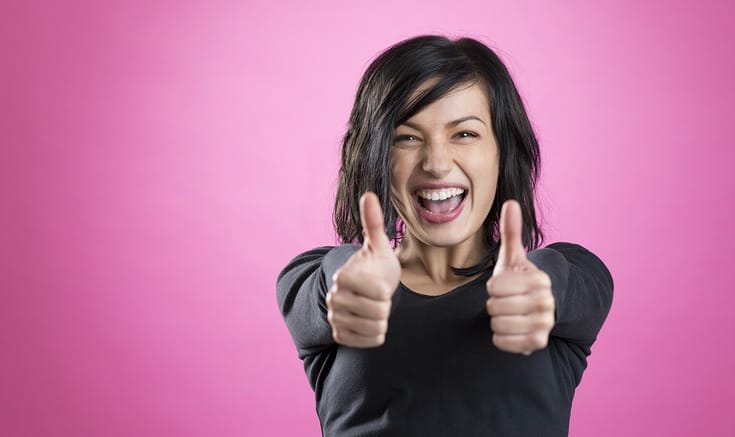 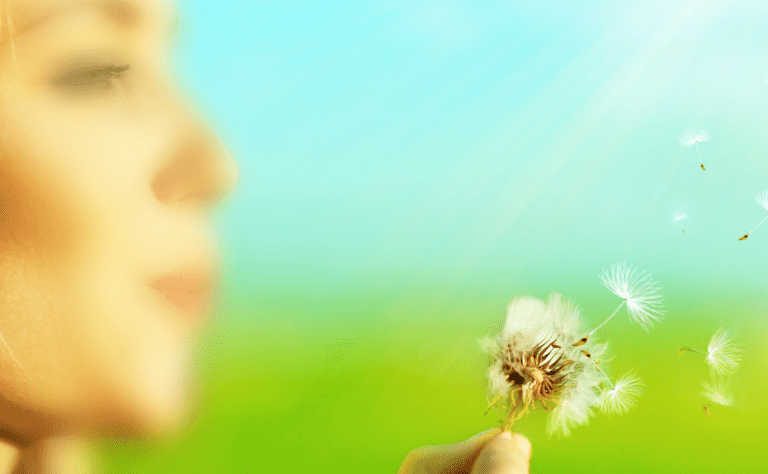 Finding Your Life Purpose And Passion. 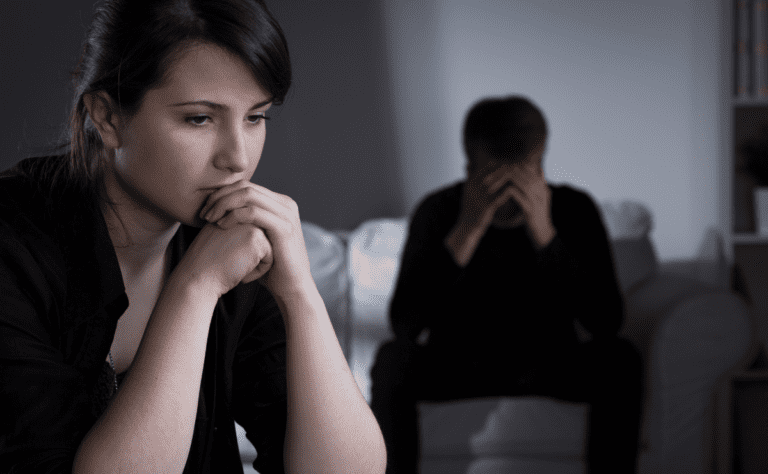 Do I Have To Put Up With This? How to Let Go With Love.