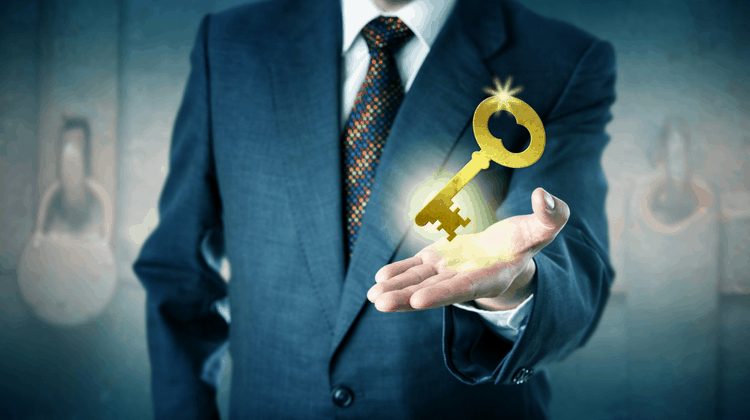 What if I told you that there was a little secret known to the most highly successful people?

And best of all, you have it too.  Right now. Without needing to take a class or read another ‘how to’ book.

Yep, you are already in possession of this secret.

Would you think it was a gimmick? Or there was a hidden catch soon to unfold?

It’s not a gimmick and there is no catch.

The most highly successful people know one thing that the rest of us could usefully pay a little more attention to.

They know they are the sculptors of their reality and they never hand over their most treasured sculpting tool to anyone else.

That little tool is the most simple tool in the world.  And we all have it.

It’s called a mindset. And it’s not useful just for making money. Though there’s nothing wrong with that.  It’s about whatever true and deep success means to you.

And here’s the thing, whatever the field of expertise whatever the goal in life, be it a financial one, a spiritual one, a relationship one, a physical one, successful people have the same thing in common.

They were first successful in their mind before they ever won that medal, made a ton of money, or had that relationship that everyone wants, but few experience.

Did you know that 66% of job seekers who imagined themselves as being happily employed found new jobs months earlier than those who took some form of career counseling?

I didn’t know that,  but that’s according to a study by the Journal of Consulting Psychology, so I assume it’s right.

And it makes perfect sense to me.

A true story of triumph in the face of failure 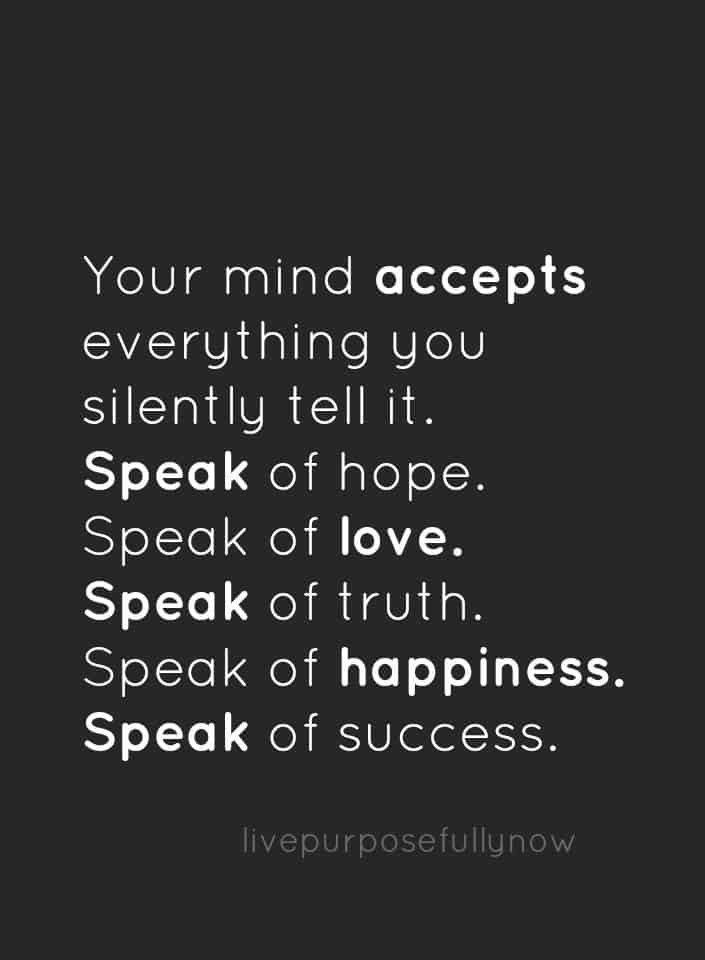 If you’re not sure how this works, or might work for you, I have a little story to tell that’ll make everything clear as a bell.

Tom’s career, is in the entertainment industry, but on the techie side..he’s an editor of t.v shows and movies.

The problem with his career is that it fluctuates. And as one job ends another one isn’t always open and available.

That’s a tough place for a man with a family.

But the facts of life were staring him in the face and it was a huge challenge to imagine anything other than what he and his colleagues in the industry experienced every day.

He knew he needed a mindset of ‘champions.’  Those sports heroes who always imagined their outcome before venturing on the course, or on the field.

He needed the mindset of Olympians…the gold medal winners who never backed down, who persisted through every challenge and obstacle.

So he turned to where he knew the magic of life began.

The magic of life

At the beginning of the year he invested time imagining that he’d branched out from the one company he worked for.

The outer world of appearances suggested that everyone in his industry moved from job to job, just not all of them making much money.  They worked on one project and when it was done…so were they…’till the next one came along.

So he decided, much as he loved the work he did for company A he would be equally happy working for company B or C and even Z.

In his mind’s eye he saw himself being at choice as to which job he took next, whilst seeing his present company continuing to prosper and his work there continuing to be valued.

He was focusing on his ideal.

He took the pressure off himself, by beginning at the beginning…in his imagination.

He simply intended to be the best he could be in all situations and chose to believe that would be enough.  He decided to trust more in the infinite web of oneness that makes up our universe and our every experience.

Pretty cool so far, no? Yes?

Just as he went to the gym every day to train his body, he was determined to work out in his mental gym.  He was going to strengthen and discipline his mind.

Later in the year the company he worked for changed course.  They decided to restructure and cut back on their projects.

Hmmm, that sounds less than ideal.  How was this going to work out for him?  It would seem there was going to be less work to go around.

And that wasn’t what he was imagining at all.

But you and I and he knew, the facts are always changing and as directors of  the universal energy that makes up our world, we are the sole determiners of our fate. 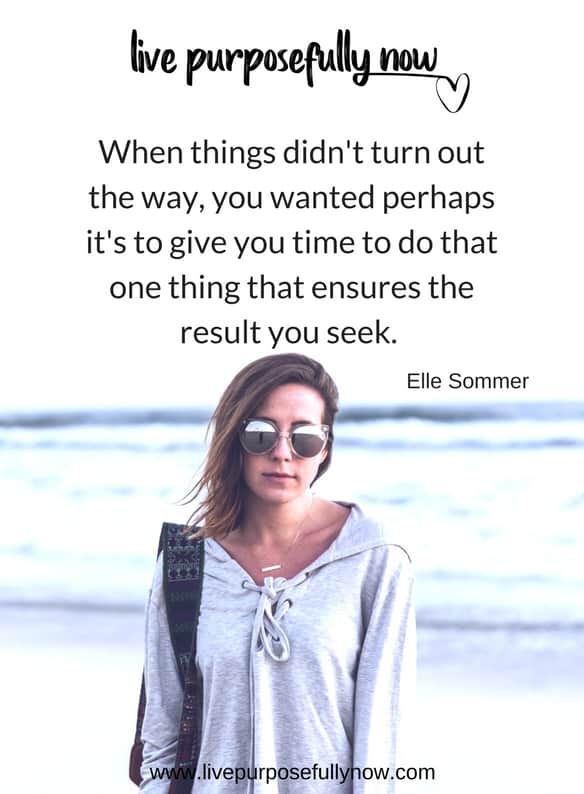 So he continued affirming that everyone wanted to work with him…that he was really good at what he did…and had all kinds of offers…his career was thriving.

One of the partners of his company called him and asked if he would work on a movie project…but it wasn’t starting until later in the year.

Can we still put that in the ‘win’ category?  I say yes.

Another partner had a project that began the following month.  How about that?  Another win.

On top of this, he was offered three jobs with three separate companies…but he had to turn them down…he had recommitted to his original company.

Phooey, does that mean his imaginal work didn’t bring him exactly what he wanted?

He told me that shortly afterwards, he was at the gym and decided to spend a little time in the sauna…something he rarely does…and as his temperature rose, so the visualizations of his ideal career experience expanded until he could almost feel the vibration of his success resonating with the entire universe.

Later that day he had a call.  One of the jobs with his present company had fallen through.

Heavens to Murgatroyd…what was he going to do now?  No work until later in the year ~ that wasn’t what he was imagining.

But wait!  The laws of consciousness were still alive and well and decidedly kicking.

Company B almost fell over themselves to snap him up, they still needed someone with his skills.  They offered a bigger salary and a project that ran until September of that year.  Then he’s back to company A for the movie then onto another project that turned up out of the so called ‘blue’, taking him to the end of the year.

He’s a happy little camper…he began imagining what he wanted in January, kept his imagination fired up with success thoughts, affirmations and visualizations and walked over the various bridges of incidents to meet his fulfilled desire.

It turns out there’s power in our imagination, and sometimes studies do get things right.

Mental toughness is a trait of highly successful people 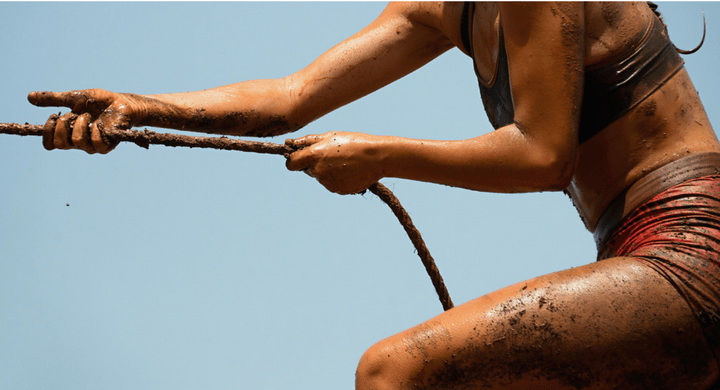 This system works whatever it is you desire, be it a new or improved career, an ideal relationship, better health, a quality such as more confidence…it doesn’t really matter.  Once we begin working consciously and deliberately with our imagination remarkable things happen…sometimes in mysterious ways that we could never orchestrate for

It’s not until you change the mentality of accepting what is, that you will be able to reach for higher levels of life.

What do you do on the days when you’re just not feeling strong?

You can do this.   Don’t sell yourself short.   You have everything you need to create great success in your life. Whatever that means to you.

All that’s required is a shift in your mindset.