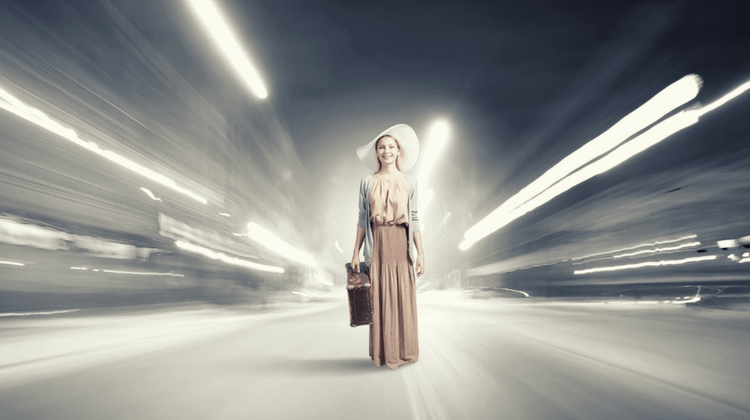 We all want to know what the future holds, right?

And even though there are are some with crystal balls, we can probably trust them about as far as we can throw them.

The best we can know is that our present is the best predictor of our future.  Unless we make changes we can only continue to walk the same path, have the same experiences, meet the same type of people.

Because the future is created by us, from within.

Remember the story of the wise man sitting outside the gate of a great city?

A traveller came by and asked the wise man what the people of the city were like.  The wise man asked, how were the people in your previous city?  Awful, cheats, thieves and liars replied the traveller.  Ah the wise man retorted, you’ll find the people here much the same.

A short time later another traveller arrived, saw the wise man and asked the same question. The wise man replied in the same way. “How were the people in your previous city?  Just wonderful said the traveller, kind, supportive and generous of spirit.  The wise man smiled as he said, you’ll find the people here much the same.  Because truth be told, wherever we go, there we are. 🙂 We can’t escape ourselves. 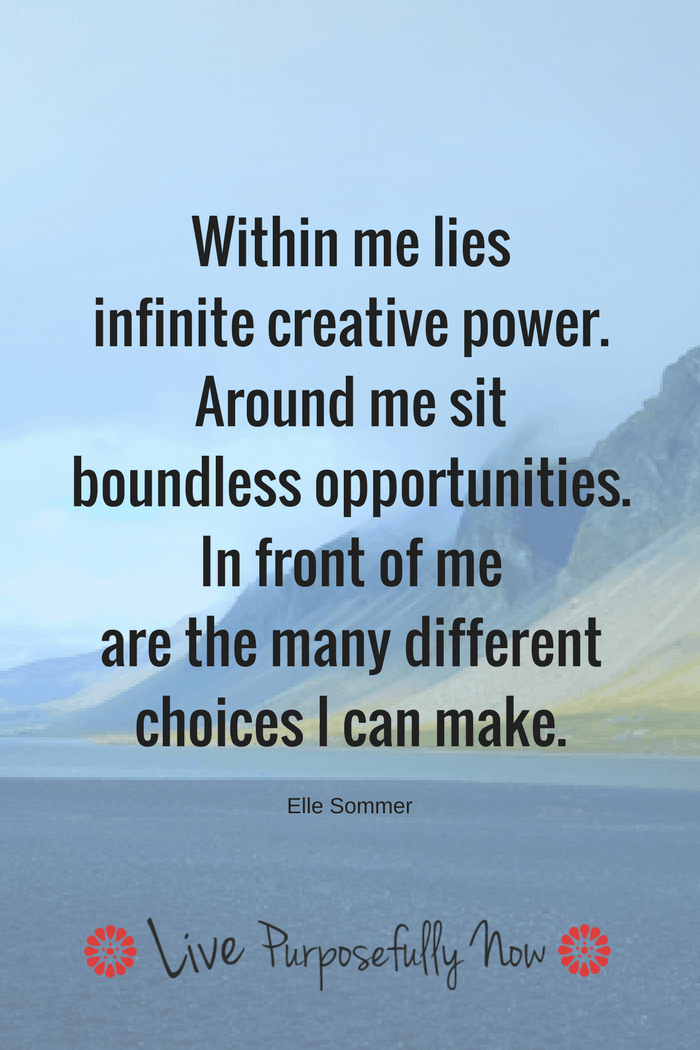 A little change of pace because we have a fun, quick and easy way to discover how your future could look according to the images you pick!  Not in the least bit serious of course! 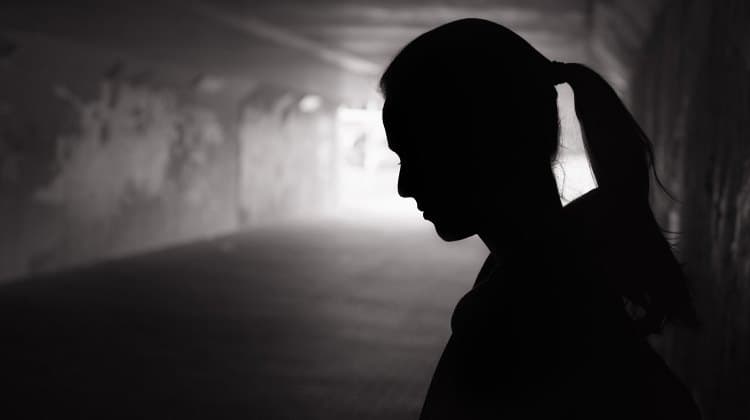 5 Dynamic Ways to Free Yourself From Negative Conversations 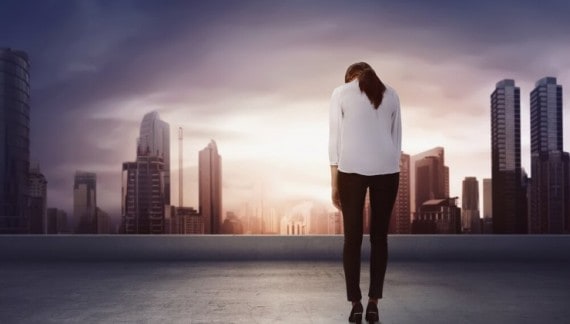 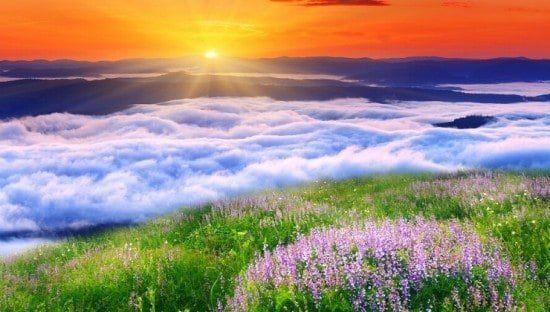 You Can Change Your Experiences By Using This One Spiritual Tool