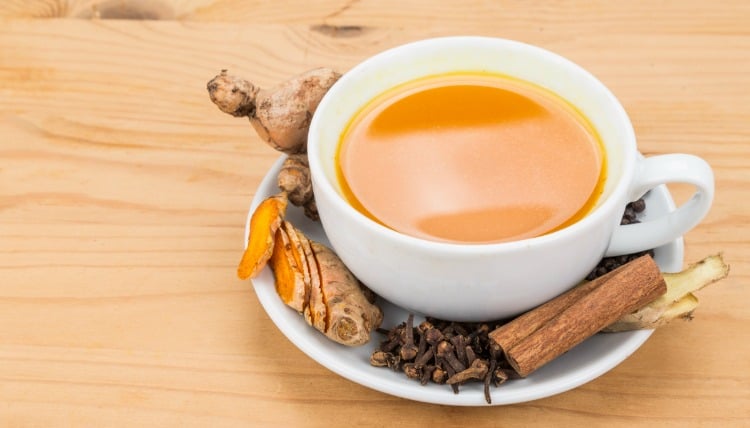 If you fancy living a longer, healthier life, then you’re going to love this.

There are some parts of the world, the island of Okinawa, Japan for instance, where the population drinks a daily tea and they have one of the world’s longest, average lifespans…like 8 – 12 years longer than the rest of us.

So what is this little miracle tea that helps people live a longer, healthier life?

The secret seems to be this daily beverage. ‘Golden Milk.’

I love this drink. It’s been hugely helpful in creating more health and less pain in my life.

For years I would have attacks of trigeminal neuralgia.  (See what this is here.)

Which consisted of excruciating pain running from my upper lip up to my eye.  Always on one side.

And during attacks sometimes I couldn’t open my mouth to eat because of electric like pains running up my face. There were times when I couldn’t speak because the vibration would trigger pain, and even the simple act of putting on lipstick could be a nightmare.

In between attacks caution was always the watchword.  Don’t touch your face with any pressure. Be careful of windy weather. Yes even a slight breeze could trigger an attack. Avoid speaking too loudly. And on and on.

The best I’d get was a period of slighter and less painful shocks…but there was always something there…until…you guessed it I started the daily habit of drinking golden milk.

Honestly, I didn’t know it was going to have any effect on that facial pain. I was drinking it because of all the health advantages. But this. This was a giant heaping of icing on the cake!

I’m not claiming that everyone who has this form of extreme facial pain would have the same results as I did.  This is just my own personal experience.

So what is this miracle worker?

My recipe consists of turmeric, cinnamon and grated ginger all mixed with almond milk, though I’ve heard of people using hemp, coconut or other non-dairy milk. The turmeric being responsible for the gold colour of ‘golden milk.’

I don’t add black pepper to mine, preferring the addition of cinnamon, but there are studies that say since the human body has trouble absorbing the curcumin in turmeric efficiently, a small amount of black pepper can boost the bioavailability by up to 2000% percent.

1/2 tsp Ceylon cinnamon (where to get it) or your local health store.  Just make sure it’s the Ceylon variety.

1/4 tsp turmeric (where to get it) or your local health store. Just make sure it contains 3-4% curcumin.

Heat for 3 minutes and enjoy!

Some people add honey, but honestly I don’t find I need it.

If you prefer to add the black pepper instead of cinnamon…I’d start with a small amount and build up. But I have no idea about this because it’s not what I drink.

Some of the additional benefits of ‘golden milk’ largely due to the turmeric and cinnamon content.

Regulation of metabolism and weight management.

Protection of the heart.

It tastes good and judging by my experience it does you good. And just to be clear, I’m not making any recommendations or giving medical advice…just telling my story.

Turmeric and cinnamon are generally considered safe for use in these amounts, but it is important, if you’re taking medication, to talk to a doctor before using them, because they can possibly interact with medications you’re already taking.

Talk to someone who knows your situation before making a decision.

Personally I prefer not to take large quantities of any supplement or spice, but work small amounts of them into my daily routine as part of an overall healthy diet and lifestyle.

And anyway, it’s always wise if you have any health condition to consult a doctor beforehand. 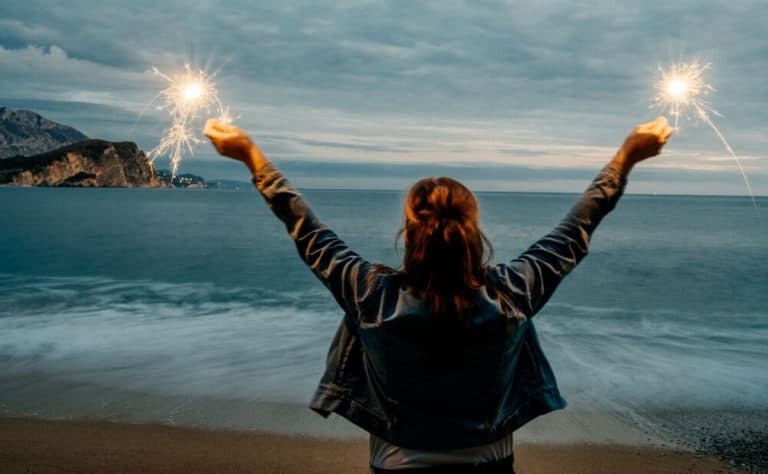 How to Get Motivated (And Stay There) 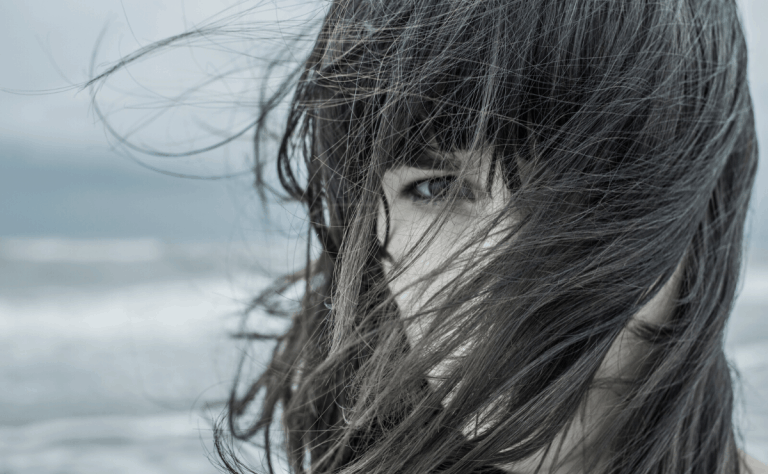 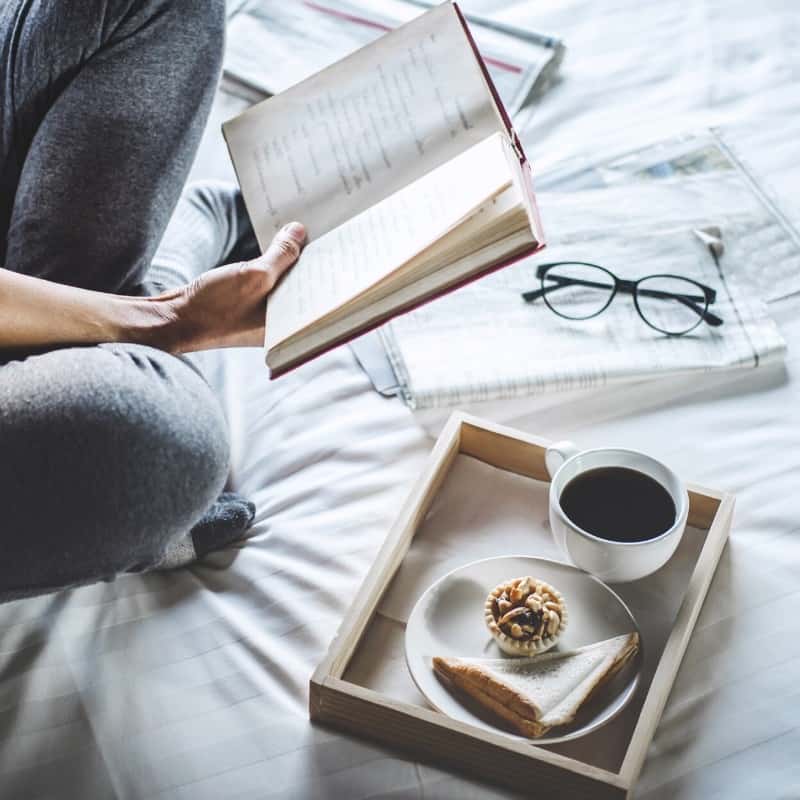