Whinging was forbidden in our house.  Maybe I’m overstating a bit.   It was frowned upon…doesn’t that sound a little better?  But just in case my sister’s reading this and squeals on me,  I confess my exaggeration;  it was merely discouraged.

So there wasn’t a lot of point in whining, but hey it was always worth a try, you never knew your luck, you might just get what you wanted.

It wasn’t until years later that I understood the no whingeing rule.

My Mum knew that feeling was the secret.

Emotionalized thoughts are like little magnets.  They become our vibration of being, our resonance, attracting experiences of a similar nature.  I think my Mum wanted better for her kids.

I saw the ‘feelings as magnets’ play out with my friend Amy.

She went through a messy divorce.  I think it was a messy marriage too and when it was all over she was convinced that all men were bastards.

She was a really unhappy camper.

She joined a group of women who all agreed that men were good for nothings.  It was what she spoke about…a lot and presumably thought about… a lot.  She had very strong feelings about it.

Time went by and she wanted a relationship.

A loving, rewarding, supportive relationship.  Who wouldn’t?  But sadly what kind of men do you think Amy attracted?  Just a rhetorical question…one we all know the answer to.

She wasn’t attracting high quality men into her life. What a surprise! It wasn’t a deliberate thing. No one intentionally chooses thoughts and feelings that limit their life in some way.  But we’ve all accepted some kind of limiting beliefs about ourselves, or our society, or reality.

For every person who feels that it’s hard to make money, or to have a great relationship, or be healthier or happier there’s another one who believes making money is easy, has great relationships and couldn’t be happier and healthier.  Who’s right?  Both are.

We don’t get want we want, we get who we are.  And who we are is that composite of all we believe and accept as true and real.

And the great news is that the power for change lies within each of us.  Choosing feelings that better serve us is the way to the realization of our dreams.  Never choose a feeling that doesn’t contribute towards your happiness for feelings are the causes of our actions and circumstances of life. 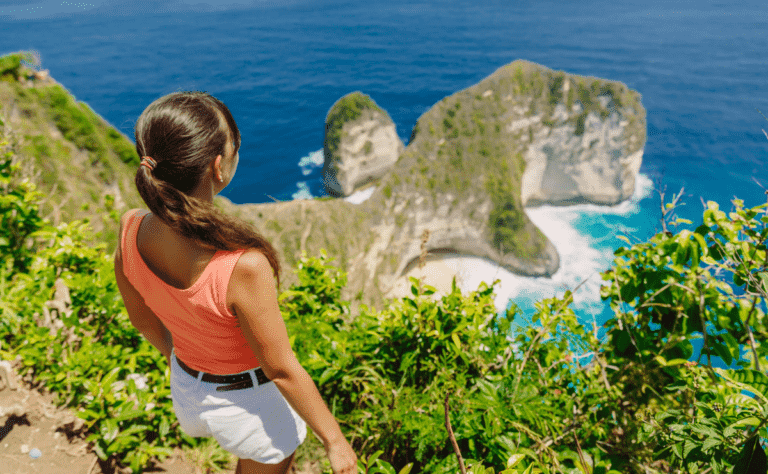 5 No Sweat-Ways to Bridge the Confidence Gap