There have been a few times…okay maybe a lot of times when I have experienced ‘operator error’ in using the laws of life.  Every now and then we all misuse them, not on purpose, who wants lousy things, but when we get what we most definitely didn’t think we asked  for and certainly don’t want we can be pretty sure its operator error.

Another success story that started out with ‘operator error’. Caroline had been dating Ben on and off for years.  It was on, because he was crazy about her and off, because she wasn’t exactly sure he was right for her.

She would find some other someone, who was more exciting and usually pretty obnoxious…but hey she liked them…for five minutes before they moved on to greener pastures.  Then it would be back to Ben, who was always waiting in the wings.  Faithful, kind, loving Ben.

They danced this same dance for eons then during one of the ‘on’ periods he gave her a ring.  She accepted it for the statutory five minutes before deciding it wasn’t the right thing for her.  So Ben got the ring back and Caroline moved on to, maybe Ed, or was it Fred?  Oh no, it was a name like Zorro…I kid you not.  He of the open shirts and tanned torso and flashing white teeth.  And yes, it lasted all of five minutes before he moved on to new pastures.  But he was a great dancer, if that counts?

Caroline went back to Ben.  But wait a minute, this time, he’d moved on.  He was dating some other someone.

She was astonished, horrified, afraid, devastated.  He’d always been there.  He’d been there for years.  Not this time.  Lordy, lordy. This really focused her attention.  What did she truly want?  It was Ben.  It had always been Ben but some old belief had her pushing him away time after time.  She needed to remedy things.  She tried talking to him, pleading, explaining that she finally understood, but the answer was no thanks, enough is enough.

It seemed to Caroline she had two choices, wallow in her misery or listen to her friend who was always rambling on about consciousness.  She choose wallowing.  It took no effort, it was the easy way.  But she soon got fed up with misery and since she had nothing to lose she said she’d try the other thing.

Caroline remembered a story her friend had told her about imagining and she began to imagine a wedding ring on her finger.  And began to picture herself with Ben, having fun as they built a life together.  She had imaginary, loving conversations with him and heard her friends telling her how great it was that they were back together.  Every time doubt and fear crept in, moving her towards what she didn’t want, she would mentally say…you’re just a thought and turn her attention back toward what she wanted.

It wasn’t an easy journey, but her desire was strong and so she persisted.  Night after night she fell asleep turning an imaginary wedding ring around on her imaginary finger. She persisted. Can you believe that?  Isn’t it amazing how everything turned around.  And yes, today they are happily married.

It’s your life, it’s your journey and you are the hero of your imaginings…imagine well. 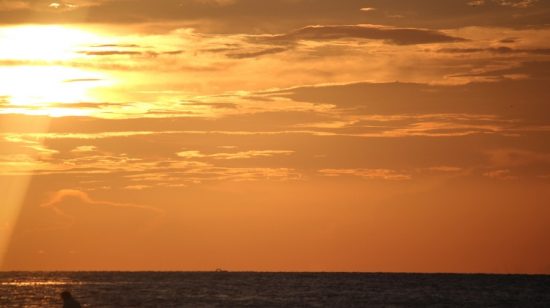 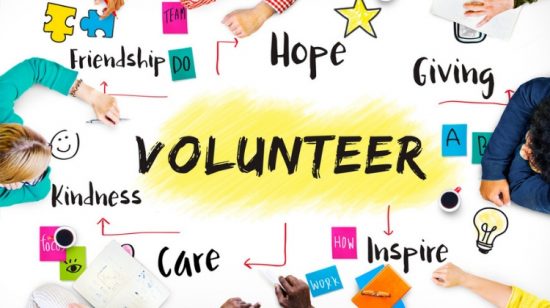 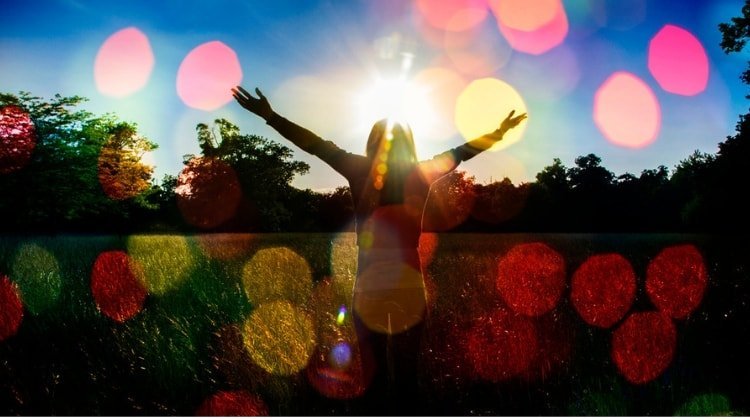