So here I am, a very unhappy twelve year old.  Living in the middle of an old volcanic crater amidst steaming heat and sand.

We settled into school, as best as we could.  Changing schools becomes so much harder as you get older.  Everyone has settled into their friendships, their comfort zones and making room for a newcomer isn’t necessarily on their agenda.  Oh well. 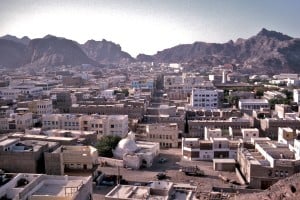 But I continued to amuse myself,  wandering around the souks and bazaars fascinated by the sights, the smells, the noise.  Food on stands displayed openly, covered in flies and the dust of exhaust fumes from the old cars that made their way slowly down the narrow streets. 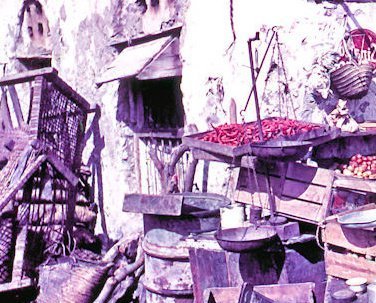 Green spittle was everywhere.   Khat, I later learned was something of a narcotic plant, that was chewed and the residue spat out and it didn’t seem to matter where.  But perhaps there was an order to it that I didn’t understand.  It was all very foreign to me, and oh so interesting to a curious twelve year old.

There were carts driven by camels, bullocks carrying water, cows wandering freely in the streets and goats being carried in the back seats of cars.   The place was full of animals that simply pooped when needed and  fresh dung was something to be avoided at all costs, I didn’t want my Mum to know I’d been wandering so far afield!  This was unlike anything I’d ever seen before, and through my young eyes was oh so exotic.

Men squatted on the ground in little groups chewing the fat – as opposed to khat, cigarettes dangling from lips, or they walked the streets hand in hand.  Women were covered from head to toe in black burkas. which looked really, really hot.  Men on the other hand seemed so much cooler in white.  I used to wonder why women had to be in black, but no-one had an answer for me.

During Ramadan, the time of religious fasting from dawn until dusk, the food stands disappeared, I think they might have reappeared in the evenings, but since I wasn’t out and about then, I can’t vouch for it.  It all seemed all very mysterious.

Poking around a back alley one day I heard voices and clambered up an eight foot wall to get a better view. Yes, I was an adventurous girl.  Below me, seated in a circle and pounding spices in pottery dishes were a group of women.  All without burkas.  The youngest of the group spotted me.

“Hello, who are you?” she said in flawless English.  This was my first meeting with Badria. 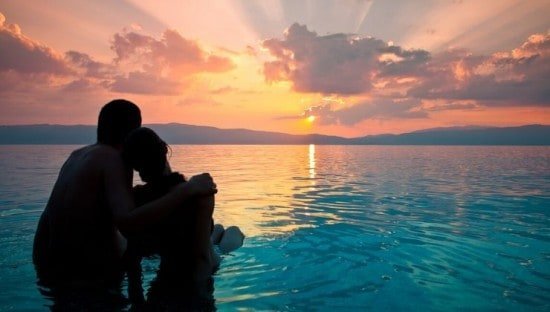 4 Reasons Why Encouraging Affirmations Are So Crucial In Your Relationship 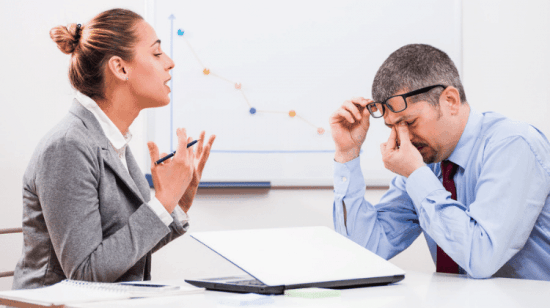 Six Difficult Personalities( And How To Deal With Them)

No Boundaries: How to Overcome Codependency