I’ve been thinking about Sarah lately.  I haven’t seen her in donkey’s years.

Sarah had a glass that was always half empty.  She had a habit of assuming the worst.  Whatever deal she was working on…well something was bound to go wrong.  Whatever relationship she was in…it wouldn’t work out…for reasons I never could fathom.  Be it health, wealth, happiness, career, it didn’t really matter, Sarah was set up for disaster.  Expecting it all to go to hell in a hand basket.  And big surprise…it usually did. 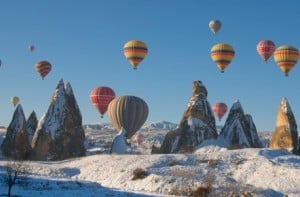 I’d stop by to visit my Mum and Sarah would be there, pouring out her woes.  My Mum was a great listener.  All my life I think my friends were glad to be my friends because then they had my Mum’s shoulder to cry on.  It was a very broad, caring and welcoming shoulder.

I heard my Mum telling Sarah, very gently, that it was okay to make different assumptions.  That maybe, just maybe, she should try to assume a happy outcome.  Imagine something great just to see what happens.  But this was a challenge for Sarah.  Years ago she’d decided that if she thought of the worst thing that could happen, she’d always be able to handle whatever came her way.  Problem was, she was always having to handle the worst things that came her way…and there were plenty. 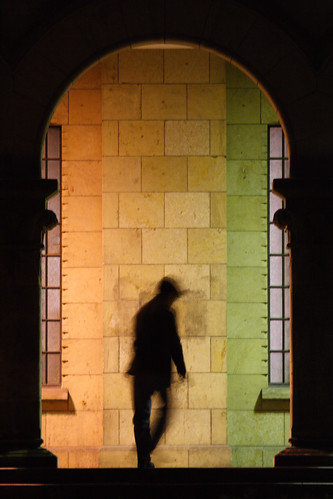 Mum told her to pick a desire.  Anything, big or small.  Sarah chose a deal she was working on.  She was to imagine it turning out wonderfully well, to hear her clients telling her how great she was, and her boss praising her to the skies.  I can’t do that Sarah said…it’s not true…it’d be a big lie.  Mum took her hand, Sarah she said quietly…so quietly I had to strain my ears to hear…I was in the kitchen, supposed to be making a nice cup of tea…hey, that shouldn’t come as any surprise,  you all know I’m a nosy parker.

Mum continued, “Everything that’s ever occurred in this world, every discovery, every invention, every building built, every experience you’ve had or I’ve had, all began in imagination.  Do you suppose the Wright brothers when they imagined flying would tell themselves…that’s a big lie, or Bell, or Marconi, or Madame Cure, or Steve Jobs, or Bill Gates?     Hmm.  Sarah wasn’t entirely convinced.

Mum pressed on.  What about Gandhi?  He believed he could stop the British Empire…he didn’t say to himself – nope, can’t assume that…its never been done..too big a lie.  We all know how that turned out don’t we dear.   He used his imagination and you can  do the same… I know you can.  And if you can’t believe it for yourself, believe in my belief.”

Moving on is good to do

It was great.  Sarah did it.  Yay.  She assumed she could have a brilliant outcome, rescued her deal from the scrapheap of defeat and it all ended happily.

I wish I could tell you that Sarah never looked back, that all in her life blossomed and grew.  I wish I could, but I can’t.  I don’t know.  She was promoted and transferred to the company’s headquarters in another town and we lost touch.

Wherever you are today Sarah, I hope you’re imagining the very best.   But it doesn’t matter… ‘cos I’m imagining it for you.  My Mum would want me to and that’s no lie. 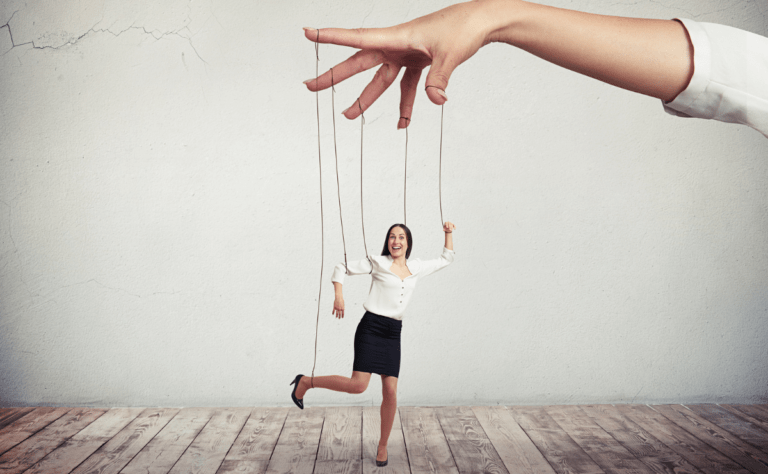 Life Hack: 3 Effective Ways To Stop Being A Pushover 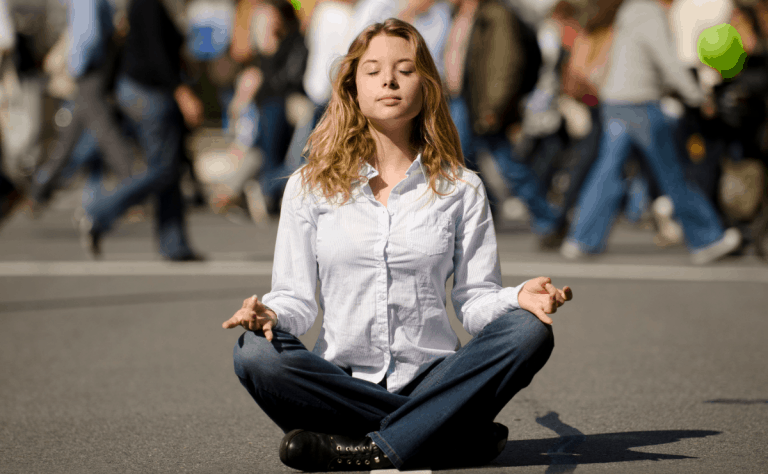 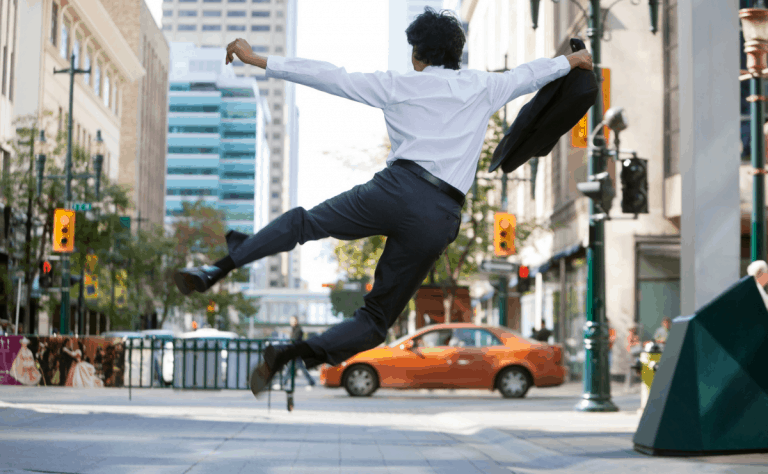 This Is How You Can Be More Confident