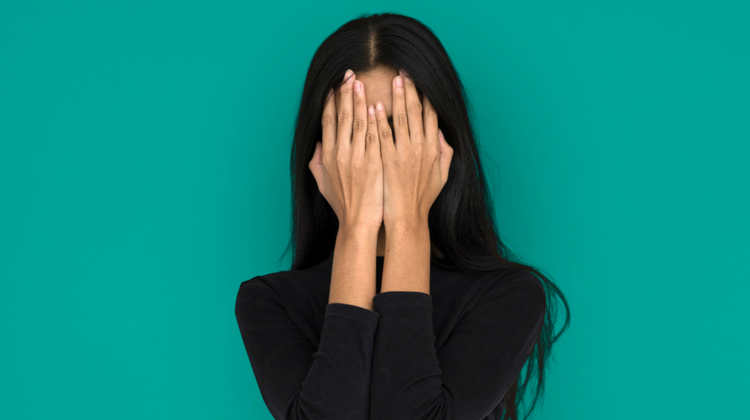 It’s a constant struggle to better yourself. Especially when the things you tell yourself don’t support a happy successful future.

It seems like the others who try to improve themselves have it easy and once they get going, momentum isn’t a problem.

You’ve heard that some people you went to college with have already built successful businesses, received a huge promotion at work, or are traveling the world.

How did they do that?

As you think about all these things, you know you’re poisoning yourself even further.

But you know you’re can’t let it consume you.

So here’s how you can identify the toxic things you tell yourself and then eliminate them.

Did you know that everything starts out as a thought?

Name all the most successful people in the world.

Did they automatically start out the way they are now?

Something in their minds changed.

They realized that they could be whoever they wanted to be.

And so they did.

It takes an enormous amount of willpower to continuously make the effort and retain the discipline to build on our own dreams.

We need to have plans that we stick to, and strategies that work.

But they all start as one thing first.

They all start as thoughts that we CAN.

Our thoughts are more powerful than we think.

The things you tell yourself have power. We become what we think about.

What would you do if you knew you were unstoppable?Click to Tweet

I hate to break it to you, but there will always be somebody better than you.

It’s just a fact of life.

Because the cycle will never end.

We will forever be unsatisfied if we keep this mentality of desiring to be “always better than somebody.”

We are going to end up being bitter people if we keep comparing ourselves to others.

The world is already filled with people trying to bring each other down.

Be an exception and lift other people up, and believe me, you’re going to feel better about yourself.

The only competitor we should have is the person we were yesterday.

Ask yourself these questions daily, “How can I be a better human being today?”

“How can I be of service to others today?”

Patience is a virtue.

In the age of instant gratification, I know you probably didn’t want to hear that.

Most people already know this, but the problem is that they don’t apply it in their lives.

They’ll work on something, but if it doesn’t quickly give them the results they want, what happens?

They quit right away.

There is no such thing as overnight success.

When we invest more time in a project, the value of that project increases to us.

When we invest more time, the quality also increases because we put more thought into making it. And the things you tell yourself are vitally important.

4. “My parents/sister/friend say I shouldn’t…”

Imagine staying in a room because somebody told you to.

The door is right there, unlocked.

But you chose to stay in the room.

You’re hungry, thirsty, and tired of being in that room.

If only you could go outside, you wouldn’t feel this way.

Yet, you’re scared that the person who told you to stay in there suddenly might lose his/her temper.

So you stay in that room until you die a slow and painful death.

Not ever knowing what will happen if you stepped out.

A huge part of the population is guilty of living this way.

Excuses can range from, “Because we’ve always done it like this” to “They don’t approve of what I want to do.” 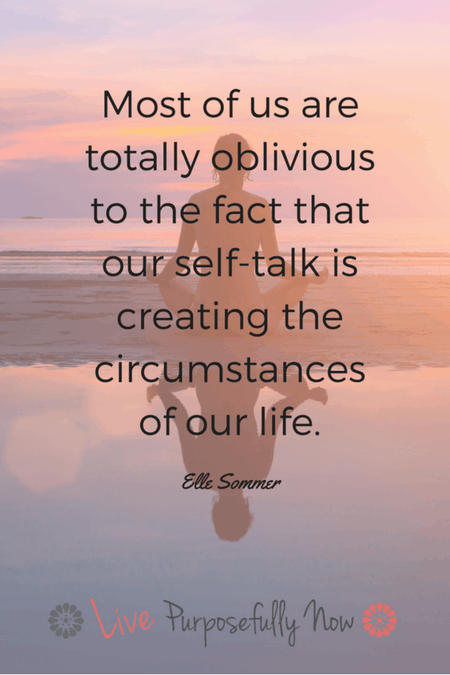 You only have one life.

Do you want to live it true to yourself?

Or the life others expected of you?

Those are one of the regrets of the dying.

Picture yourself on your death bed.

Nothing left except for memories that you look back on.

Will you want to look back to a life of fear and unfulfilled dreams?

Or a life of courage, adventure, failures and lessons, and feel that you did more than just exist?

Nobody remarkable has ever taken the easy road.

Because if something was too easy, everybody would be doing it.

Many have tried and failed, and only the strongest remain standing.

They’re fewer than you think.

Success entails willpower, initiative, discipline, and many more factors for it to happen.

But what most people don’t know about it is that it’s predictable.

Successful people have patterns in their thoughts, words, and behavior. Begin to improve the pattern in the things you tell yourself.

They don’t ask for the tasks given to them to be easier, but they focus on improving themselves so they can take on any challenge that they face.

But you can teach yourself to think that nothing is impossible.

“It is your attitude, more than your aptitude, that will determine your altitude.” –Zig Ziglar

Thomas Edison, the inventor of the light bulb, first made a thousand unsuccessful attempts with it.

Walt Disney, was fired for “not being creative enough.”

Look at what these people have accomplished.

They had a vision.

And they didn’t give up on it.

The truth is, people fail more often than they succeed.

Without failure, you cannot succeed.

Instead of seeing failure as an end, change your perspective about it.

Failure is part of the journey to success.

Failures are only failures if you don’t learn from them.

If you never get past your fear of failure, you will never amount to anything.

Learn from other people’s failures and your own.

That is one way to success.

The difference between successful and unsuccessful people is clarity of their goals.

Successful people have a “go-for-it” mindset.

When they know that they lack the cash, they adjust their strategies to achieve the goal.

Meanwhile, unsuccessful people refuse to look at the bigger picture and think of ways to progress in life.

It’s not about how much money you have.

It’s about how badly you want to live the life of your dreams and how much you’re willing to do everything for it.

It takes a great amount of confidence and persistence to live the life you want.

But it can be done.

Nicah Caramba is an entrepreneur who is passionate about public speaking, travel and Japanese food. Aside from chasing the next adventure, she is constantly looking for ways to help people communicate their ideas better in her blog todayimchanging.com 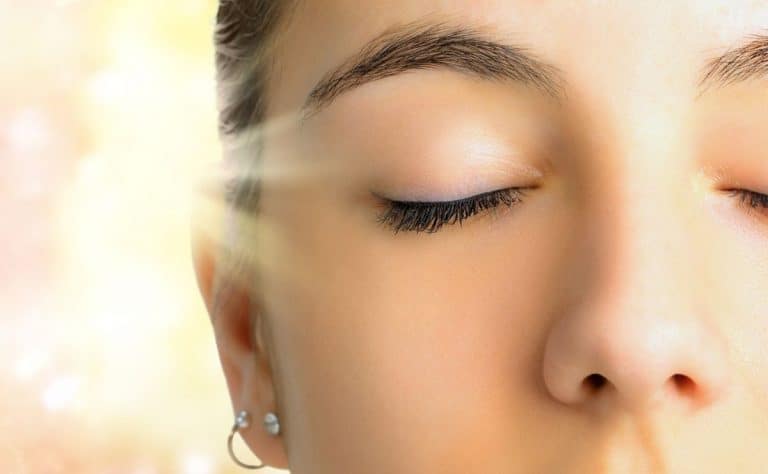 7 Steps to Creating A Magnetic Aura For Absolute Success 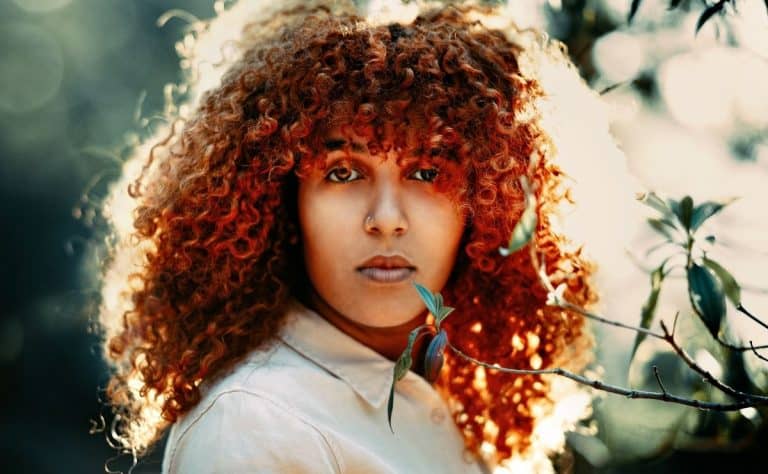 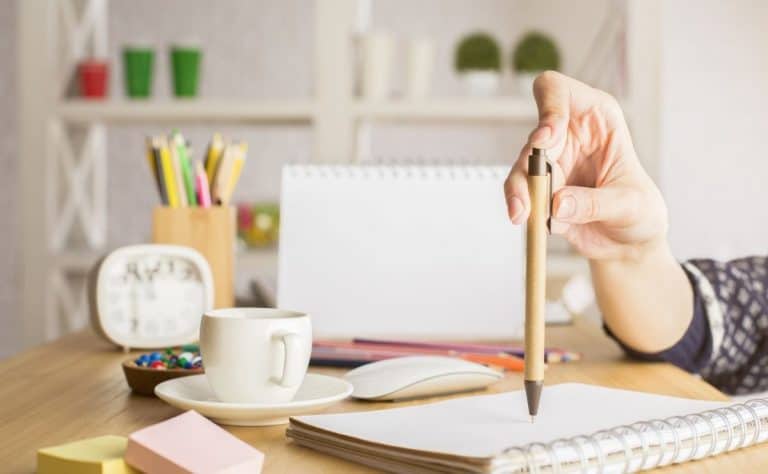