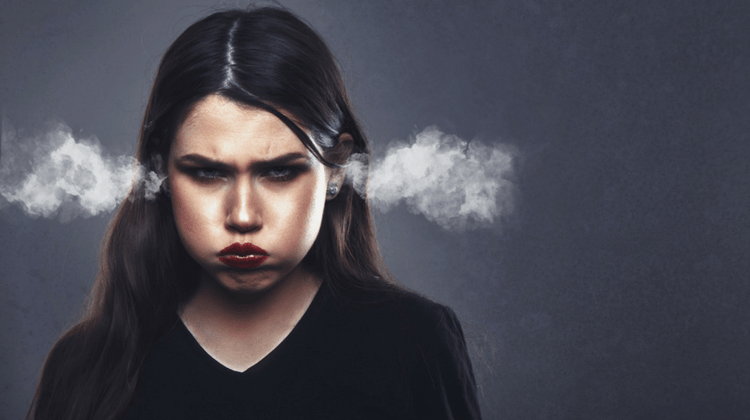 Maybe hiding under the covers will help, yet the more you try to ignore it, the larger and scarier the monster becomes.

You’d love to deal with anger but it’s just too scary and your imagination keeps churning out awful thoughts as you desperately pretend it’s not lurking in the shadows.

That’s the way most people feel about anger, they want to crush the monster and make it never appear again but they feel hopeless, terrified, and outmatched.

You’ve read promising guides that teach you how to crush this scary monster but as you apply everything the guide teaches; at first, it feels like it’s working but soon enough the monster returns.

You know things can’t keep going this way, one way or the other, something has to change and yes, you’re right. In fact, that’s exactly why we’re here now.

What you need is a super clear, easy to read guide, that will help you learn how to use your mind to remain calm and stay positive whenever you’re angry or in a negative mood.

Ready to learn how to do this?

1. Understand that it’s okay to be angry

“Be angry but do not sin,” Paul

The fastest antidote to crushing negative emotions is to first understand the basics that will help you to remove any self-judgmental thoughts that can sabotage you and lead you to any negative reaction. 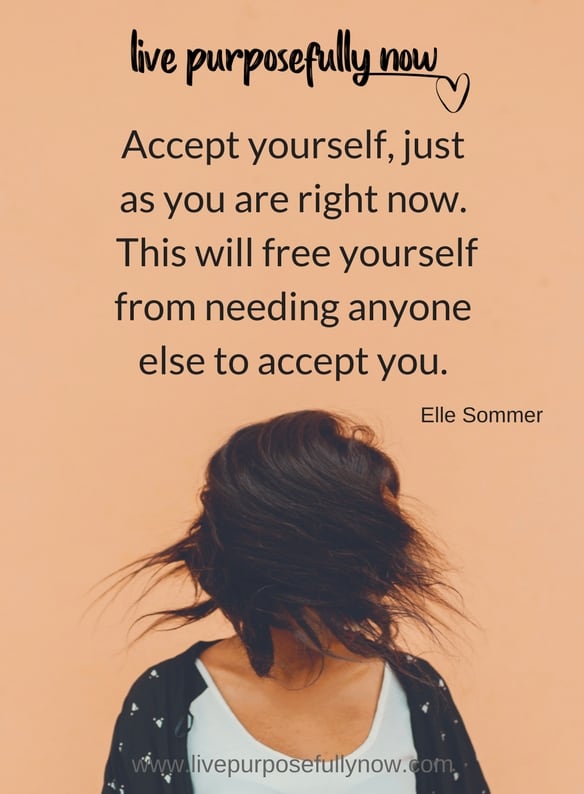 And just as the scribe said earlier, it’s okay to be angry, but do not sin, is another way of saying “do not take negative action in the midst of anger.”

More about this in a minute.

The truth is, you can’t get by while you’re trying to get even, and there’s not going to be a time when someone or a close relationship won’t do something that will upset you or hurt you deeply.

But I want you to understand that’s it’s okay to be hurt and pissed off at people, allow yourself to be angry but instead of reacting negatively… affirm these words “This too shall pass.”

So now that you know the basics, let’s talk about how to deal with the monster.

2. Self-awareness is the key

When anger sets in, the first thing to do is to be fully aware of the anger.

Practicing self-awareness will help you understand that you’re not the anger; the anger is just an emotion on its own.

When you become aware of the anger, the emotion begins to dissolve and soon your mind will be free once again.

Be calm and slow to judge until you become aware of the full knowledge of the reason why such an event takes place. If you do that, you’ll be fine. 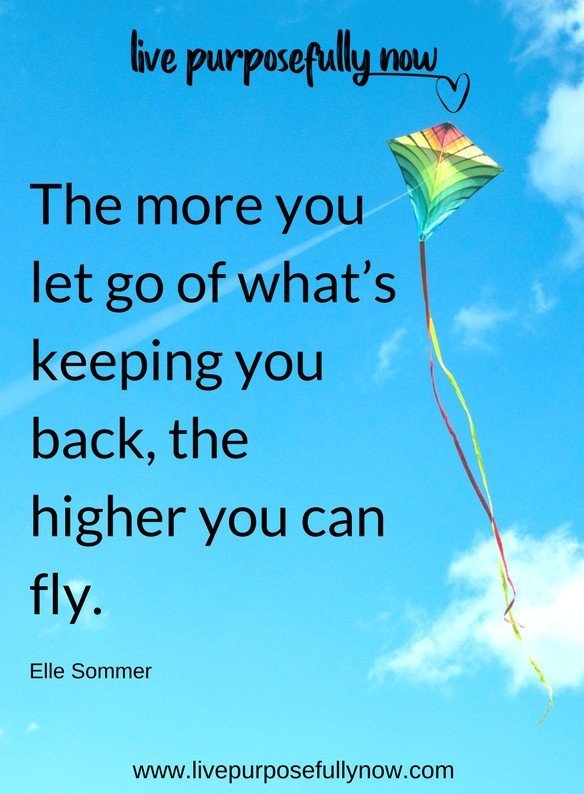 Now that you know it’s okay to be angry and know how to manage your anger, the last thing to do is to learn how to take responsibility whenever any negative emotion sets in.

People who constantly ‘blow their fuses’ are left in the dark and if you lose your head, how can you use it sensibly?

When you’re upset instead of blowing up, take responsibility, allow yourself to get rid of the negativity of anger.

Taking responsibility means taking control, admitting to yourself that you’re angry, then becoming aware of the anger and passing it over.

Never take revenge, take responsibility instead. Because anger comes back to you and it will surely hit you harder than anyone or anything that you throw at it.

The time we spend getting angry can be used instead, by trying to get ahead.

Cephas Tope is the author of The Road Map to Your Extraordinary Life. He writes at highachievers.me, where he shares self improvement and business tips. you can join his free newsletter to learn how to make unshakeable progress and how to create extraordinary super life.